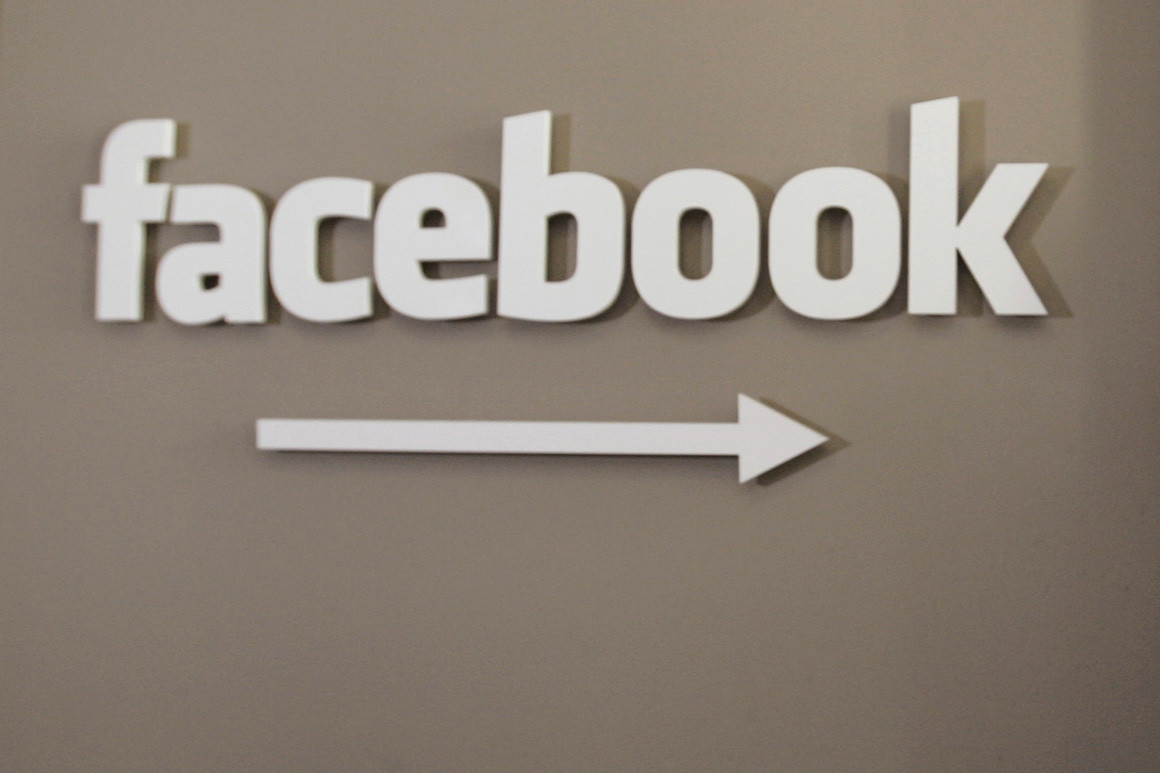 The D.C. attorney general today filed a lawsuit against Facebook for failing to protect user data and allowing political data firm Cambridge Analytica to access personal information, marking the first move by U.S. enforcers to punish the social media giant over the flap.

Racine has spoken with his counterparts in a number of states who are interested in probing the same Facebook data concerns, he added, though he couldn’t say whether the legal battle would become a multi-state effort.

“Facebook failed to protect the privacy of its users and deceived them about who had access to their data and how it was used,” Racine said in a statement.

Facebook is already facing federal scrutiny, including an FTC investigation, after reports emerged that Cambridge Analytica, which did work for President Donald Trump’s 2016 campaign, improperly obtained information on as many as 87 million Facebook users.

Facebook said it had known about the issue since 2015, but failed to verify that Cambridge Analytica had deleted the data once the violation was discovered.

The action by the Democratic attorney general could represent more political pressure on the Trump administration, given the firm’s work on behalf of the campaign.

Source: https://www.politico.com/story/2018/12/19/dc-attorney-general-sues-facebook-1069172
Droolin’ Dog sniffed out this story and shared it with you.
The Article Was Written/Published By: mmcgill@politico.com (Margaret Harding McGill)