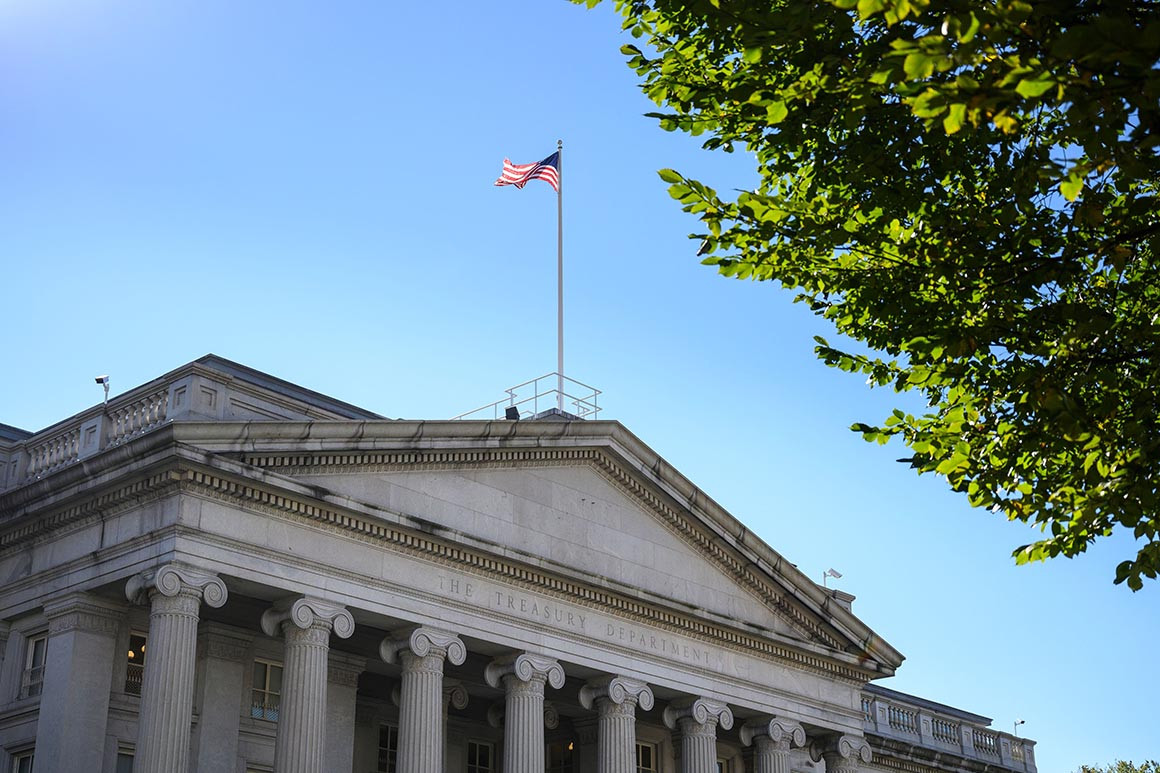 The Trump administration rolled out a new spate of sanctions on Russian entities on Wednesday, targeting the country’s hacking in international organizations and the two Russian nationals who allegedly carried out an assassination attempt on a former KGB spy in the United Kingdom last March.

The sanctions focus on agents of Russia’s main foreign military intelligence body, the GRU, and a Russian digital propaganda and disinformation company, the Internet Research Agency. Both organizations have been the subject of past sanctions for interfering in the 2016 elections, but Wednesday’s action expands the list of targeted individuals.

Wednesday’s sanctions, carried out concurrently by the State and Treasury Departments, focus on Russian hacking in international organizations such as the World Anti-Doping Agency, as well as interference in U.S. elections and the poisoning of former Russian spy Sergei Skripal and his daughter Yulia earlier this year.

President Donald Trump has been heavily criticized for his personal affinity for Russia, as he openly praised Russian President Vladimir Putin and famously sided with Putin’s word over that of his own intelligence reports that Russia interfered in the 2016 election. Though Trump was initially hesitant to condemn Russia, his administration has broken from the president’s rhetoric, now sanctioning a total of 272 Russian entities, according to a news release.

Among the individuals targeted in Wednesday’s sanctions were Alexander Petrov and Ruslan Boshirov, two Russians that Moscow identified as responsible for the botched assassination attempt on Skripal. The Russian government continues to deny they were working on behalf of the GRU, and Putin continues to wash his hands of the operation.

Still, Putin has openly expressed disdain toward Skripal, calling him a “traitor” — a sentiment possibly stemming from the Russian leader’s own upbringing within the ranks of the KGB.

Another target of Wednesday’s sanctions is Victor Alekseyevich Boyarkin, a former GRU agent whom Treasury characterized as an operative for aluminum scion Oleg Deripaska.

Deripaska and his aluminum operations had previously been hit by U.S.-based sanctions for engaging in “malign activities” on Russia’s behalf, though the oligarch decries the penalties as baseless. And on Wednesday, Treasury separately informed the Senate that it intended to terminate sanctions on Russian companies linked to Deripaska after the oligarch significantly reduced his involvement with the companies.

The sanctions directly targeting Deripaska will remain in place.

Other newly sanctioned individuals include GRU agents the the Trump administration say hacked into World Anti-Doping Agency databases and tampered with athletes’ records. Doping has remained systematic in Russian sports, leading to the country’s team being banned from the 2018 Winter Olympics.

Source: https://www.politico.com/story/2018/12/19/us-sanctions-russians-skripal-1070641
Droolin’ Dog sniffed out this story and shared it with you.
The Article Was Written/Published By: Matthew Choi