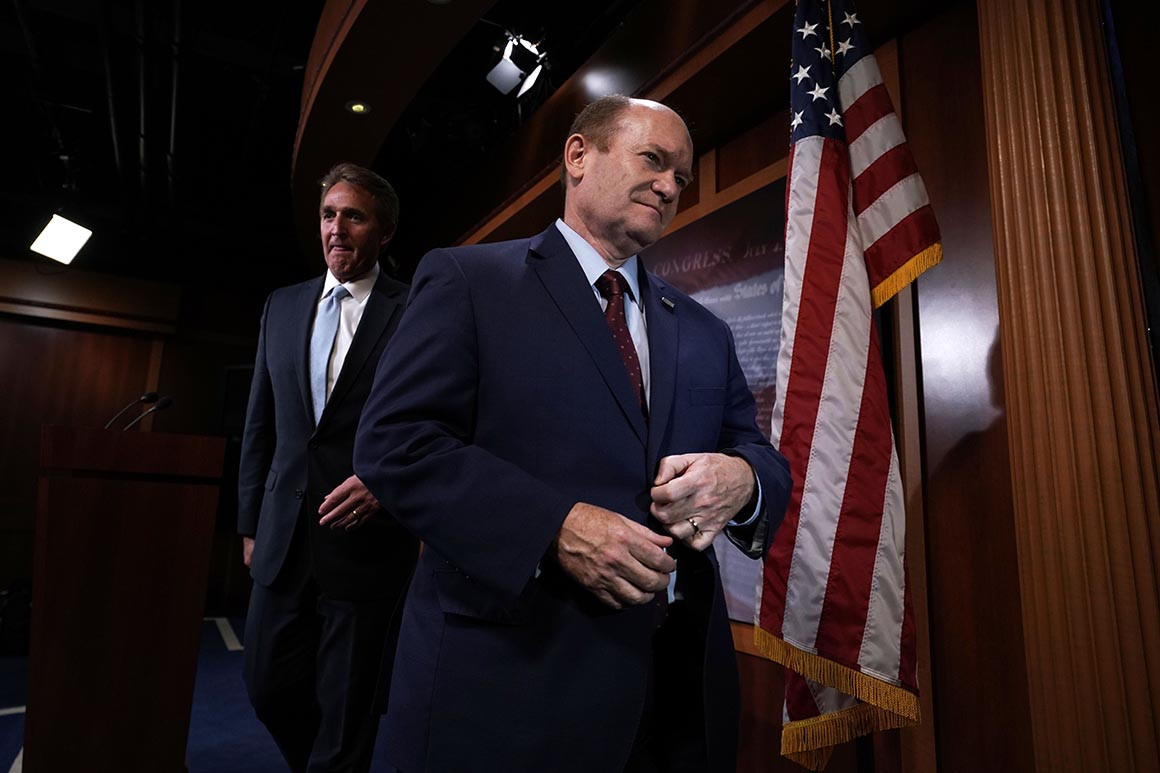 The bill, which was denied by voice vote, was brought forward by Sens. Jeff Flake (R-Ariz.) Chris Coons (D-Del.) and Cory Booker (D-N.J.). It would ensure that the special counsel could only be fired for good cause by a senior Justice Department official and would give the special counsel the ability to ask for an expedited review of his or her firing.

“The continuity of this investigation is critical to upholding public trust in our institutions of government,” Flake, who is retiring, said on the Senate floor. “This is not a witch hunt. Russia attempted to interfere in our elections…we are seeking truth here and that’s what the special counsel is doing.”

Flake’s push for the bill, which the Senate Judiciary Committee approved earlier this year, faced opposition from Republican leadership. Senate Majority Leader Mitch McConnell (R-Ky.) has said there’s no need for legislation protecting the special counsel, calling the bill “a solution in search of a problem.”

In response to Republican leadership’s reluctance to bring the bill to a vote, Flake vowed to block all judicial nominees in committee and on the floor during the lame duck session.

Flake’s blockade contributed to the downfall of Trump judicial nominee Thomas Farr to a North Carolina district court as well as the cancellation of a Senate Judiciary Committee hearing on nominees.

Source: https://www.politico.com/story/2018/12/19/senate-republicans-block-for-a-third-time-mueller-protection-bill-1070781
Droolin’ Dog sniffed out this story and shared it with you.
The Article Was Written/Published By: mlevine@politico.com (Marianne LeVine)