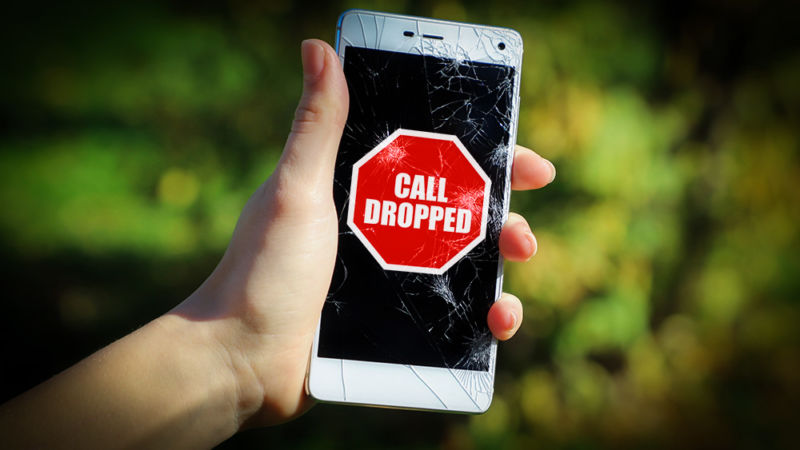 T-Mobile has denied an allegation that it lied to the Federal Communications Commission about the extent of its 4G LTE coverage.

A group that represents small rural carriers says that T-Mobile claimed to have 4G LTE coverage in places where it hadn’t yet installed 4G equipment. That would violate FCC rules and potentially prevent small carriers from getting network construction money in unserved areas.

T-Mobile said the allegations made by the Rural Wireless Association (RWA) in an FCC filing on Friday “are patently false.”

Source: https://arstechnica.com/tech-policy/2018/12/t-mobile-denies-lying-to-fcc-about-size-of-its-4g-network/
Droolin’ Dog sniffed out this story and shared it with you.
The Article Was Written/Published By: Jon Brodkin