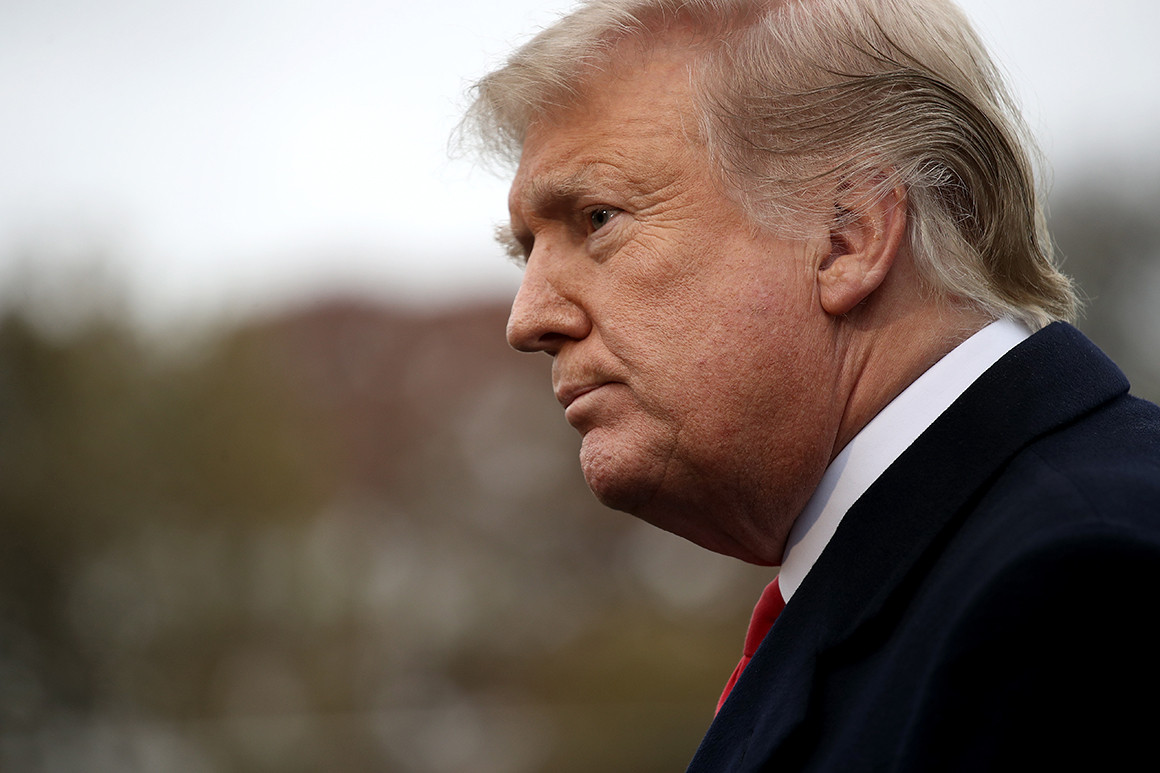 President Donald Trump exerted more pressure on the Federal Reserve on Monday, saying it’s “incredible” that the Fed would consider another interest rate hike given the current economic and political situation.

“It is incredible that with a very strong dollar and virtually no inflation, the outside world blowing up around us, Paris is burning and China way down, the Fed is even considering yet another interest rate hike. Take the Victory!” Trump tweeted.

Trump has continually pestered the Fed to hold off on rate hikes, breaking from past presidents who sought to maintain the Fed’s independence.

The Fed is expected to raise interest rates by a quarter percentage point at its two-day meeting this week but is expected to then ease up on any future hikes.

Source: https://www.politico.com/story/2018/12/17/trump-fed-rate-hike-1067110
Droolin’ Dog sniffed out this story and shared it with you.
The Article Was Written/Published By: webin@politico.com (POLITICO Staff)