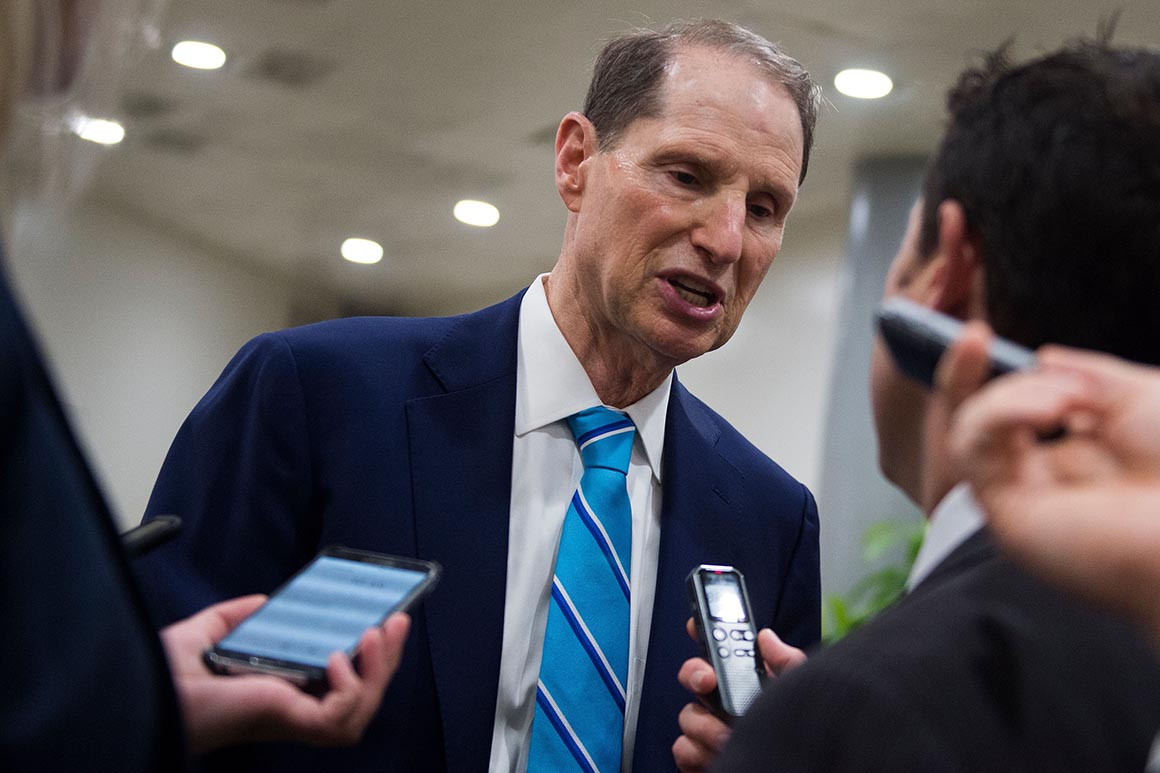 The Senate passed legislation Wednesday to reverse a Trump administration policy limiting donor disclosure requirements for political nonprofits in a rare rebuke to the White House.

In a 50-49 vote, the Senate approved a resolution from Sens. Jon Tester (D-Mont.) and Ron Wyden (D-Ore.) that would block the recent Treasury Department change to IRS forms allowing political nonprofits to avoid listing some donors.

Sen. Susan Collins (R-Maine) joined every Democrat in support of the measure, which required only a simple majority to pass under the Congressional Review Act.

“The Trump administration’s dark money rule makes it easier for foreigners and special interests to corrupt and interfere in our elections,” said Wyden, the ranking member of the Senate Finance Committee in a Senate floor speech.

Tester had also been optimistic earlier this week about the resolution’s prospects.

“I think it’s gonna be close but I think we’ve got the votes,” he said Tuesday.

Prior to the vote, Senate Majority Leader Mitch McConnell (R-Ky.) said the resolution was an “attempt by some of our Democratic colleagues to undo a pro-privacy reform. … In a climate that is increasingly hostile to certain kinds of political expression and open debate, the last thing Washington needs to do is to chill the exercise of free speech and add to the sense of intimidation.”

The measure is unlikely to be taken up by the GOP-controlled House, and it was opposed by conservative groups, including the Koch-backed Americans for Prosperity.

“We are committed to enhancing government transparency, protecting the privacy of American citizens, and the freedom of association enshrined in the Constitution,” Brent Gardner, AFP’s chief government affairs officer said in a statement “S.J. Res. 64 fails on all of these fronts.”

Source: https://www.politico.com/story/2018/12/12/senate-democrats-overturn-trump-donor-disclosure-1057535
Droolin’ Dog sniffed out this story and shared it with you.
The Article Was Written/Published By: mlevine@politico.com (Marianne LeVine)