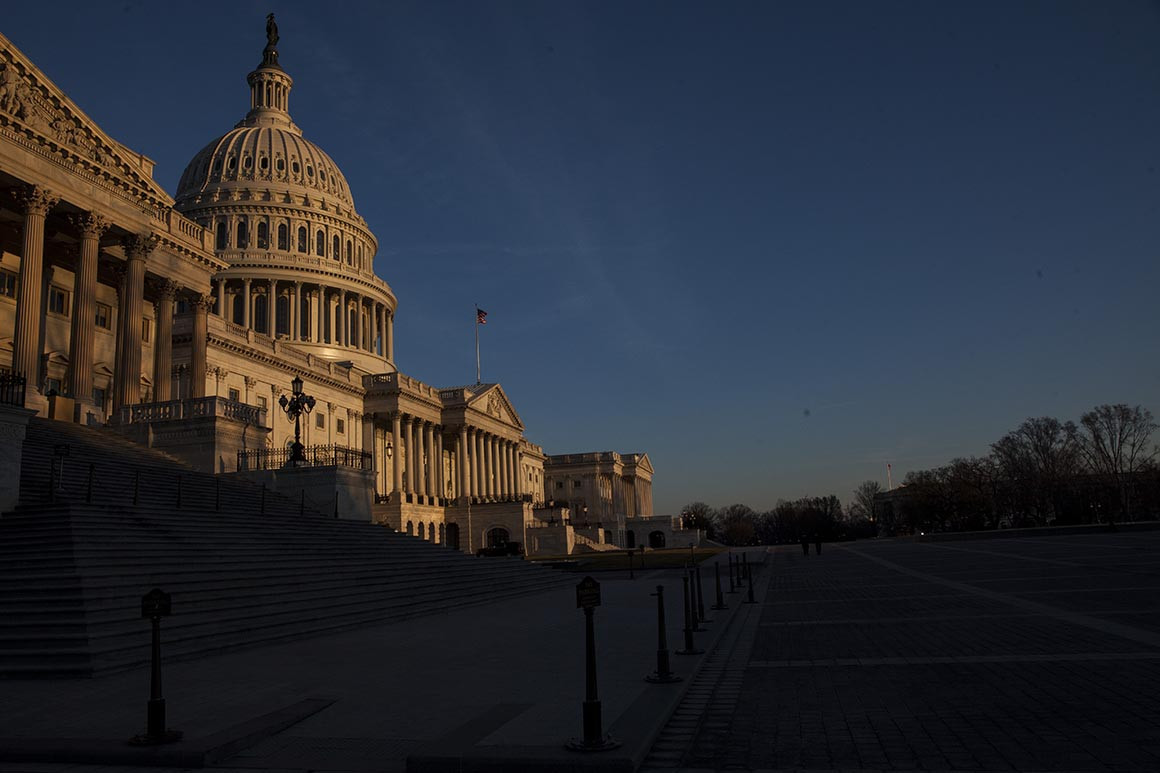 A House committee postponed a hearing planned for Wednesday on the minimum wage after anti-gay and anti-feminist blog posts surfaced written by a witness selected by the GOP majority.

San Diego State University economist Joseph Sabia was slated to testify today at an Education and Workforce hearing on the effects of raising the hourly minimum to $15. But the committee pulled the plug after discovering writings that Sabia posted 16 years ago on his website, No Shades of Gray.

In one 2002 post, Sabia proposed that government “tax and regulate homosexual acts” through taxation of “gay nightclubs, websites, personal ads, sexual paraphernalia, and so forth.” In another post that same year, titled “College Girls: Unpaid Whores,” Sabia argued that feminism “taught young women that equality is achieved by acting like promiscuous sluts.”

Sabia had removed the blog posts from the internet, but they remained retrievable via the Wayback Machine, a web archive.

“I regret the hurtful and disrespectful language I used as a satirical college opinion writer,” Sabia said in an emailed statement to POLITICO. But “as an out gay man in a long-term committed relationship,” he wrote in a follow-up email, “accusations of homophobia stemming from college nonsense I wrote nearly 20 years ago are hurtful to my family today.”

“My academic research has studied a variety of subjects,” Sabia wrote, “including discrimination against the LGBTQ community. My peer-reviewed scholarship on this topic brings me great pride.”

Kelley McNabb, communications director for the committee’s majority, confirmed to POLITICO that “members were uncomfortable moving forward on the hearing” after they discovered the posts.

But Democrats on the committee argued today that the GOP majority should have allowed the hearing to go on.

“My Republican colleagues on the committee should have issued a strong rebuke disavowing this witness and let the hearing go on,” Rep. Mark Takano (D-Calif.), the top Democrat on the House Subcommittee on Workforce Protections, said in a written statement. “It is unfortunate that this hearing will not be happening because of my Republican colleagues’ oversight of the repulsive views of one of their witnesses.”

He also serves on the editorial board of Contemporary Economic Policy, a research journal, and has received more than $1.1 million in research grants, including from the National Institutes of Health, according to his CV.

“This is something we take very seriously,” said Wade Martin, executive director of the Western Economic Association International, which publishes Contemporary Economic Policy. “The WEIA and CEP do not condone such positions and we pride ourselves on being an association that is very inclusive and provides opportunities [to] all regardless of their gender identity, their race or religion.”

Sabia’s columns were also featured in the Cornell Review from 2001 to 2003. The conservative student newspaper was founded in 1984 and was once edited by conservative commentator Ann Coulter.

Requests for comment by San Diego State University were not returned by press time.

Source: https://www.politico.com/story/2018/12/12/rabia-anti-gay-feminist-blog-posts-1027938
Droolin’ Dog sniffed out this story and shared it with you.
The Article Was Written/Published By: rrainey@politico.com (Rebecca Rainey)