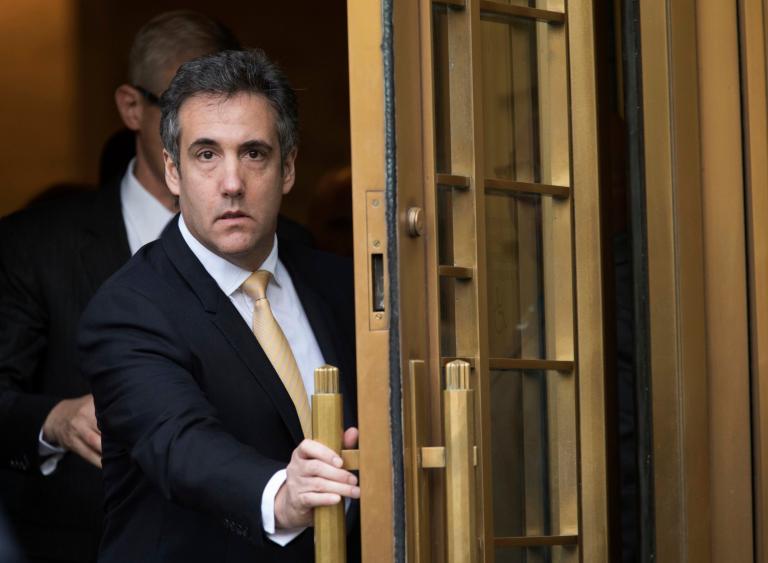 Source: https://www.independent.co.uk/news/world/americas/trump-hush-money-michael-cohen-election-campaign-stormy-daniels-karen-mcdougal-a8673891.html
Droolin’ Dog sniffed out this story and shared it with you.
The Article Was Written/Published By: Maggie Haberman, Sharon LaFraniere, Benjamin Weiser