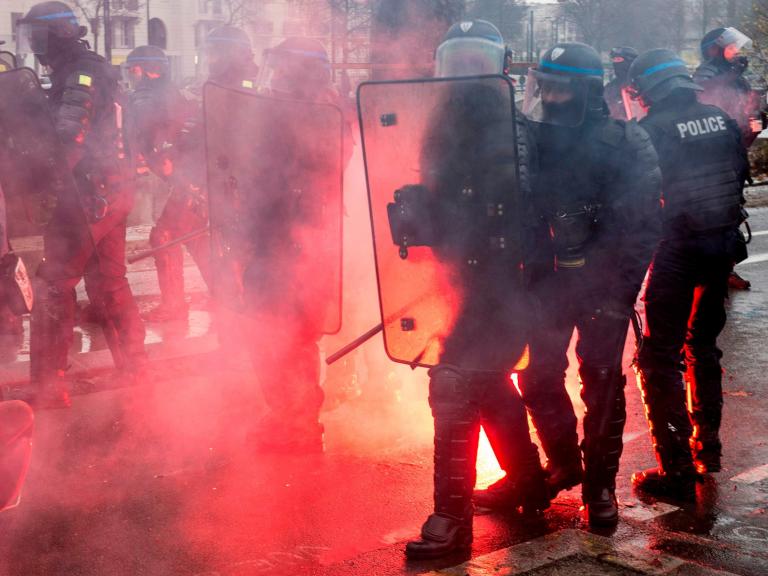 ‘Now I wouldn’t vote for anyone’ after disappointment at president’s performance, mother-of-six working two jobs tells The Independent

Source: https://www.independent.co.uk/news/world/europe/paris-protests-france-police-riots-emmanuel-macron-gilets-jaunes-a8674261.html
Droolin’ Dog sniffed out this story and shared it with you.
The Article Was Written/Published By: May Bulman