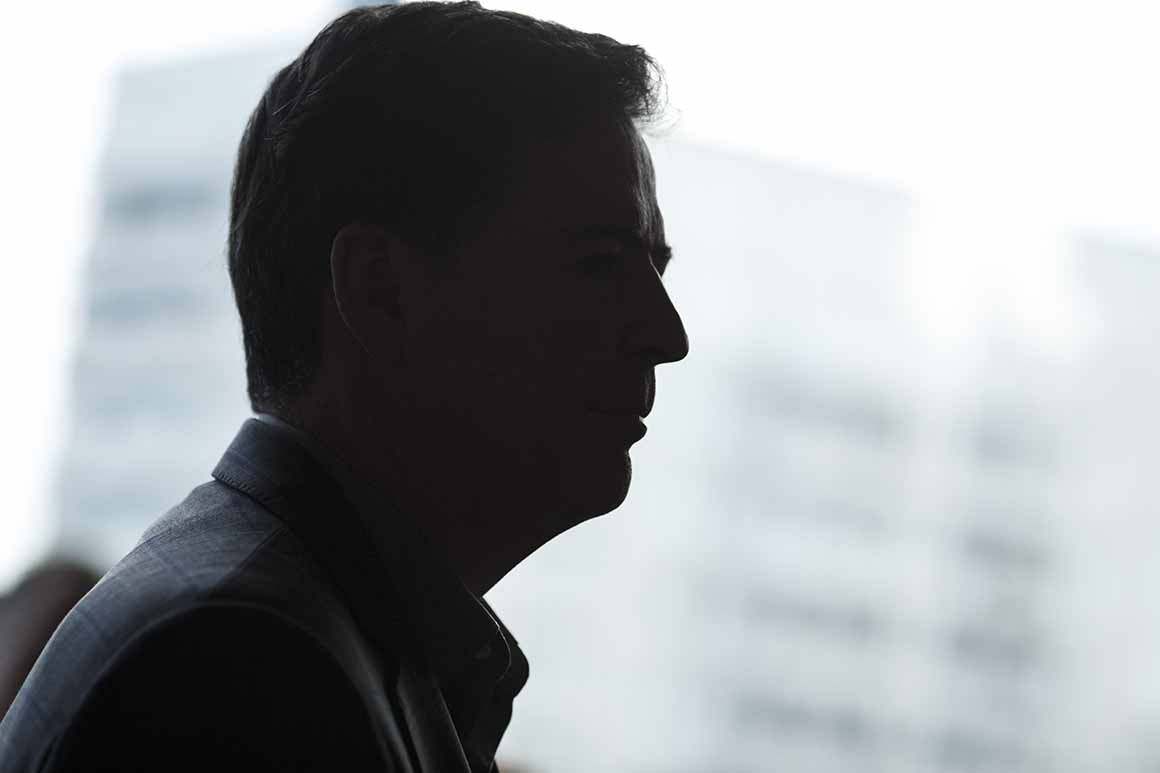 The last time James Comey faced lawmakers, the recently fired FBI director was telling a sordid tale about President Donald Trump haranguing him to “lift the cloud” of the bureau’s deepening Russia investigation.

Since that June 2017 hearing before the Senate Intelligence Committee, Comey has memorialized his tale in a book eviscerating Trump, traveled the country condemning Trump’s character and taken Twitter potshots at the president. Trump has responded in kind, lambasting Comey 80 times on Twitter and calling for his jailing.

Now, as Comey returns to Capitol Hill Friday for his first appearance in 18 months, he’ll be facing some of Trump’s closest allies. And this time, it’ll be out of the camera’s glare. Despite Comey’s pleas for a public hearing, House lawmakers have required the ousted FBI chief to appear behind closed doors, ensuring the first version of events will be told through the lens of self-interested participants as they exit. A transcript of his testimony — which will be before the House oversight and judiciary committees — is expected to be released about 24 hours after he appears.

House Republicans are eager to try and nail down Comey on several issues before they cede their majority to the Democrats after the new year.

Republican leaders on the oversight and judiciary committees, which have been conducting a joint probe into possible FBI malfeasance, have questioned Comey’s honesty about his interactions with Trump and his decision to not recommend criminal charges against Hillary Clinton for her handling of classified information. They also want to press him on a court-approved surveillance warrant for former Trump campaign aide Carter Page.

Democrats, meanwhile, have long felt aggrieved at how Republicans have acted in during their FBI investigation.

“We have the right witness with the wrong questions. This is just a big fishing expedition,” said Rep. Raja Krishnamoorthi (D-Ill.), one of the Democrats on the panel interviewing Comey Friday, in a phone interview. “We’ve got to stop wasting time on Hillary Clinton’s emails.”

The world has changed dramatically since Comey’s last congressional hearing, which took place just three weeks after special counsel Robert Mueller was appointed to oversee the Russia investigation and whether Trump or his associates cooperated with the Kremlin’s plot to disrupt the 2016 election.

Since then, Trump has waged war on the FBI under Comey’s leadership, accusing him and top officials of harboring anti-Trump sentiments that led them to prioritize the Russia probe over questions about Clinton’s use of a private email server. House Republicans have hauled in top FBI officials, aired private text messages from FBI agent Peter Strzok and FBI attorney Lisa Page excoriating Trump and railed about the bureau’s handling of a salacious intelligence dossier on Trump compiled by former British intelligence agent Christopher Steele.

Trump’s congressional allies have particularly focused on the Steele Dossier, arguing that it was used as the primary basis to surveil Page and launch a full-scale investigation into the Trump campaign’s contacts with Russia.

From the White House, Trump has cheered on these efforts and publicly pressured the Justice Department to fire a number of officials involved in these decisions. The president has also suggested he might order the declassification of the typically sensitive materials surrounding the Page surveillance warrant but has held off for now, instead threatening to deploy the information against Democrats if they investigate him and his administration next year.

Trump launched a fresh attack on Comey and Mueller Friday morning, suggesting their relationship is a conflict for the special counsel.

“Robert Mueller and Leakin’ Lyin’ James Comey are Best Friends, just one of many Mueller Conflicts of Interest,” Trump tweeted, though Comey has denied a close relationship with Mueller, his predecessor as FBI director.

Trump has increasingly lashed out at Mueller has the Russia election meddling investigator has closed in on the president’s inner circle. He secured the conviction of Trump’s former campaign chairman, Paul Manafort. And several other former Trump aides have pleaded guilty to various charges, including ex-national security adviser Michael Flynn, longtime Trump lawyer and fixer Michael Cohen and two Trump campaign aides. The special counsel also indicted more than two dozen Russians for election-related hacking and a well-orchestrated propaganda effort to sow discord.

The FBI has faced its own turmoil after Comey’s departure. Comey’s second-in-command, Andrew McCabe, a favorite punching bag for Trump, was fired in March just hours before he was set to retire. To justify the firing, DOJ leaders pointed to an internal watchdog report that accused McCabe of lying to investigators about media contacts. Comey’s closest aides have also left one-by-one, including chief of staff Jim Rybicki, chief counsel Jim Baker, Strzok and Page.

Source: https://www.politico.com/story/2018/12/07/when-comey-congress-testify-1048217
Droolin’ Dog sniffed out this story and shared it with you.
The Article Was Written/Published By: kcheney@politico.com (Kyle Cheney)