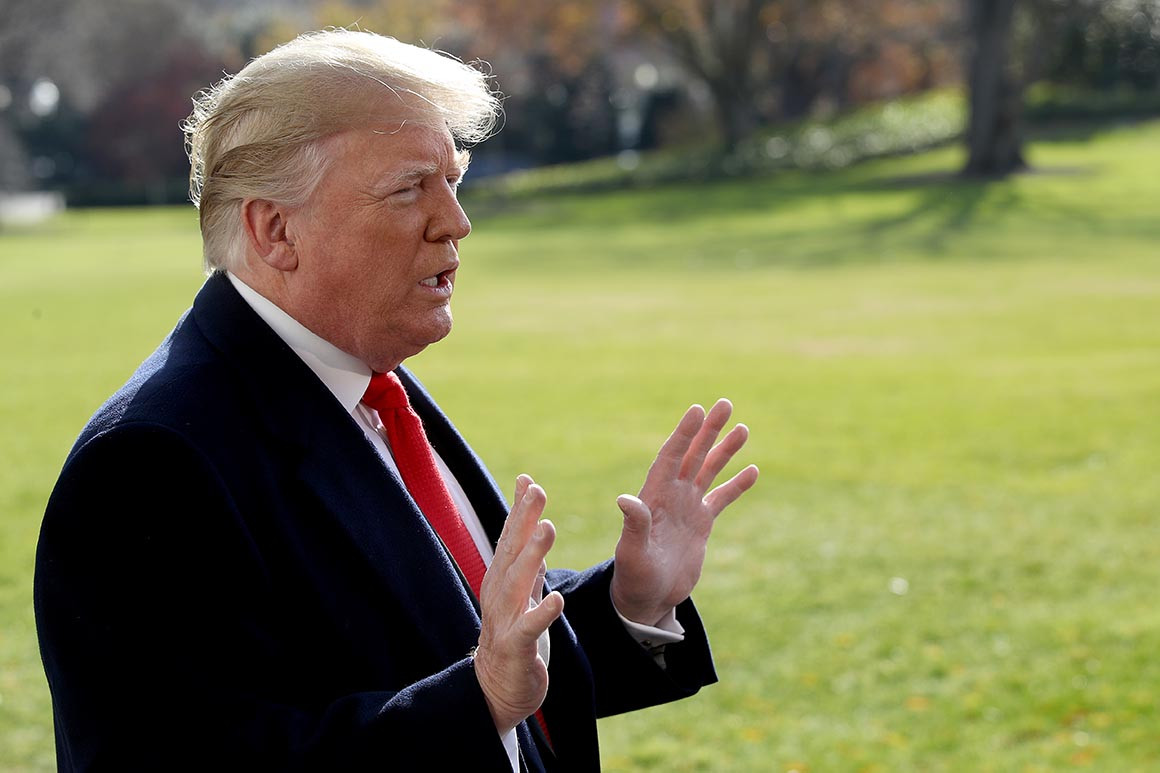 The Trump administration unveiled yet another rollback Thursday for a major Obama-era climate rule — proposing to ease restrictions on future coal power plants even as the industry shows little interest in building any.

The proposal from the Environmental Protection Agency comes amid dire warnings from scientists about the massive costs and devastating impacts of global warming, and as the U.S. and nearly 200 other nations meet this week for a climate conference in Poland.

Coal advocates praised the move, but energy industry experts said they see little chance that the once-dominant fuel will recover from its years of steep declines amid stagnant electricity demand and market competition from natural gas and wind. Domestic coal consumption is on track to fall this year to its lowest level since 1979 and is expected to drop another 8 percent next year, the Energy Information Administration said Monday.

The Obama administration’s rule restricted carbon dioxide pollution from future power plants. Critics argued it effectively blocked the construction of new coal-fired plants by requiring power companies to use unproven technologies to capture and store their carbon — so they see the Trump EPA’s reversal as a welcome development.

“We feel like they’re removing barriers that certainly stifled much of the research and investment needed to support the next generation of coal plant technologies,” said Michelle Bloodworth, president and CEO of the American Coalition for Clean Coal Electricity.

“This is a crucial step toward undoing the damage and putting coal back on a level playing field,” said McConnell, whose state is the fifth-biggest producer of coal in the U.S.

But the rollback is likely to fuel even fiercer opposition from an incoming wave of progressive House Democrats who are pushing for a “Green New Deal” to move the United States to a carbon-free energy system.

In the meantime, the domestic coal industry continues to diminish, as dozens of coal-burning plants have closed in recent years. The Energy Department’s projections don’t envision any new coal coming online, and the last significant coal plant to open in the U.S. was in 2012.

And utilities are planning for coal to continue shrinking. One major power generator, Colorado-based Xcel Energy, said just this week that it will move to entirely carbon-free sources by 2050 after getting more than a third of its electricity from coal last year.

“Given current market conditions (plentiful natural gas supply, growing renewable energy targets in many states, increasing interest in energy storage in many states, and sluggish demand) we are not expecting new coal-fired power plant development, even without the requirement to integrate [carbon capture and storage],” Christi Tezak, managing director at Clearview Energy Partners, said in an email.

Even EPA’s newest proposal acknowledges that point, noting that “[p]ower sector modeling does not predict the construction of any new coal-fired” power plants. But that means limiting their greenhouse gases “would have no significant costs or benefits,” the agency argues.

“This is just one more foolhardy move by the climate-denying Trump administration,” Doniger said. “No one will build new coal plants in the U.S. either way. But the science is clear that even existing coal plants have no future without carbon capture and storage.”

Still, environmentalists said they won’t let the Trump administration loosen the rule without a fight.

“We are remaining ever vigilant because we continue to be surprised at what lengths this administration will go to,” said Jay Duffy, an attorney with the Clean Air Task Force.

ACCCE’s Bloodworth, who supports Trump’s proposal, said economic feasibility isn’t the only reason to keep new coal on the table.

“There’s a lot of discussion about valuing fuel security, how many coal and nuclear resources are needed for resilience, whether that’s for national security or whether that’s for normal reliability needs,” she said. “All of those things could increase the value of a coal plant.”

The Trump administration’s proposal would let newly built coal plants emit 36 percent more carbon dioxide for each megawatt-hour of output than the Obama rule had allowed. Raising the threshold means any new coal plant using the most advanced available efficiency technologies would not need to install carbon capture.

The 2015 rule that EPA is seeking to undo was a companion to a much more sweeping regulation, the Clean Power Plan, that covered thousands of existing power plants but was put on hold by the Supreme Court. The rule for future power plants suffered no such legal setbacks and remains in effect.

Separately, EPA says it plans to finish its replacement for the Clean Power Plan in early 2019.

Zack Colman contributed to this report.

Source: https://www.politico.com/story/2018/12/06/trump-epa-coal-rules-1047296
Droolin’ Dog sniffed out this story and shared it with you.
The Article Was Written/Published By: aguillen@politico.com (Alex Guillén)