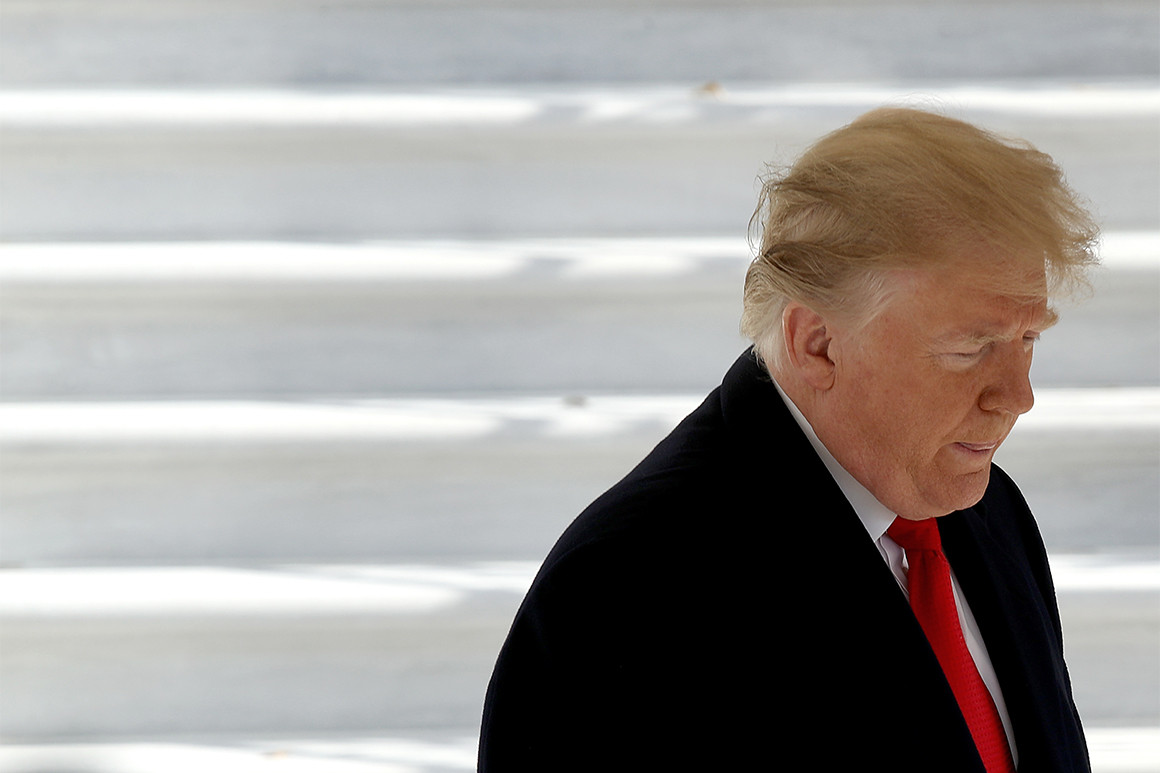 President Donald Trump on Sunday announced that China would “reduce and remove” its tariffs on American automobiles, one day after the White House negotiated a temporary cease-fire in its trade war with Beijing.

“China has agreed to reduce and remove tariffs on cars coming into China from the U.S. Currently the tariff is 40%,” the president wrote on Twitter.

There was no immediate confirmation for Trump’s claim, and the timetable for China’s rollback on the automobile duties remains unclear.

Earlier this year, China lowered its tariffs on automobiles to 15 percent, from 25 percent. However, it later raised the rate on U.S. autos to 40 percent as part of the escalating trade war. That was in response to Trump raising the tariff on Chinese autos from 2.5 percent to 27.5 percent.

U.S. Trade Representative Robert Lighthizer last week denounced China’s trade policies as “especially egregious with respect to automobile tariffs,” adding that he would “examine all available tools to equalize the tariffs applied to automobiles.” Lighthizer’s office was not immediately available for comment Sunday.

The White House announced Saturday evening that U.S. tariffs on $200 billion worth of Chinese goods will not rise to 25 percent on Jan. 1, from 10 percent currently. That news followed a roughly 2 1/2-hour dinner meeting between Trump, Chinese President Xi Jinping and their respective trade delegations after the conclusion of the G-20 summit in Buenos Aires, Argentina.

Source: https://www.politico.com/story/2018/12/02/trump-china-auto-tariffs-1037422
Droolin’ Dog sniffed out this story and shared it with you.
The Article Was Written/Published By: DPalmer@politico.com (Doug Palmer)