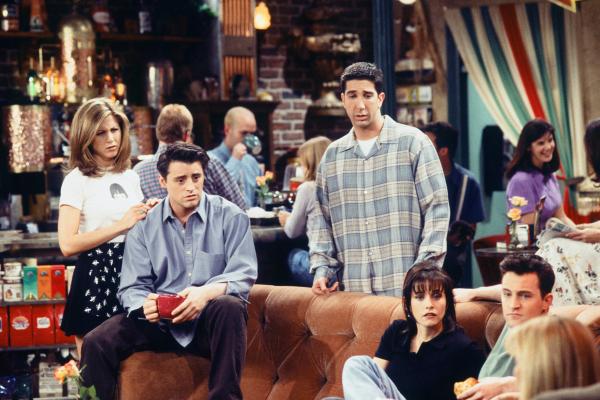 Thousands of internet users were understandably upset this morning when a terrible rumor surfaced that Friends would be removed from Netflix on Jan. 1, 2019.

Despite numerous reports confirming the news, Netflix took to Twitter to confirm the beloved slapstick sitcom wouldn’t be going anywhere, at least not in 2019, and fans everywhere breathed a sigh of relief.

But I’d advise any Friends virgins to start binge-watching now because the series is expected to transition to Warner Bros. own streaming platform in 2020, according to The Hollywood Reporter. That service is said to be launching at the end of 2019.

We’ve reached out to Netflix to confirm.

As we work to get to the bottom of this, please enjoy this 100-tweet long thread on why Rachel Green and Ross Geller were an absolutely awful match.

Source: https://techcrunch.com/2018/12/03/dont-worry-friends-isnt-leaving-netflix-anytime-soon/?utm_source=feedburner&utm_medium=feed&utm_campaign=Feed%3A+Techcrunch+%28TechCrunch%29
Droolin’ Dog sniffed out this story and shared it with you.
The Article Was Written/Published By: Kate Clark