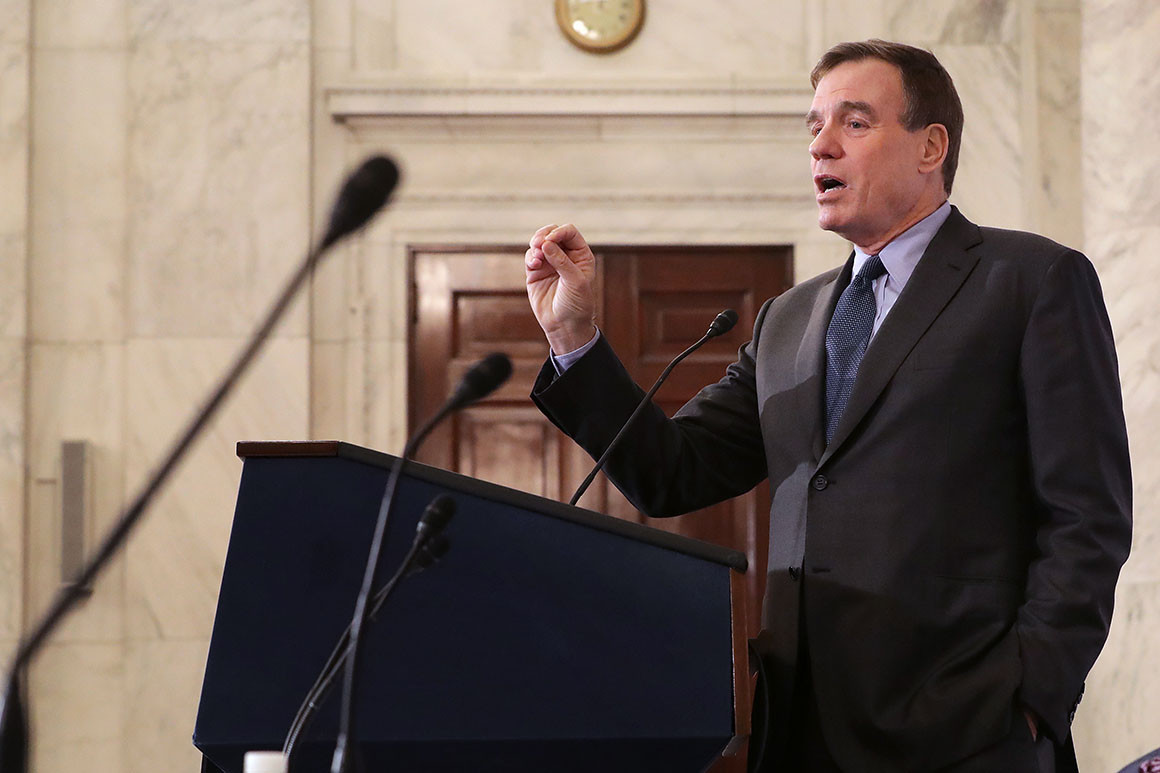 Several top Democratic lawmakers are calling on Michael Cohen, President Donald Trump’s former attorney, to return to Congress to testify in light of his guilty plea on charges that he lied to Congress about business dealings in Russia.

“Mr. Cohen was one of the witnesses that we’ve always wanted to have come back and that need goes up,” Warner (D-Va.), the vice chairman of the Senate Intelligence Committee, told reporters on Capitol Hill.

Rep. Adam Schiff (D-Calif.), who is expected to lead the House Intelligence Committee once Democrats assume the House majority in January, also said he intends to bring Cohen back before Congress to testify about Trump’s business relationship with Russia.

The lawmakers’ comments came shortly after Cohen appeared in front of a federal judge in New York to plead guilty to lying to Congress about a statement he made regarding plans for a Trump Tower in Moscow.

Cohen initially told Congress that the project had ended by January 2016, but talks of the project actually continued until June 2017. Cohen said he lied to be consistent with Trump’s “political message.”

“When Mr. Cohen testified before our committee, as well as the Senate, and made representations about when the business dealings with Russia stopped, that wasn’t true,” Schiff said. “If the president and his associates were being untruthful in real time as they were pursuing this deal, what does it mean now about how much we can rely about what the president is saying about any continuing Russia financial interests?”

The Senate Intelligence Committee is conducting their own investigation into Russian activities in the 2016 election, which is separate from special counsel Robert Mueller’s Russia probe.

Although the GOP-controlled House intelligence committee has completed its investigation into Russia’s involvement in the 2016 election, Schiff said that the chamber must now investigate “whether the Russians possess financial leverage over the president of the United States.”

Warner said that after this development, “there seems to be a trend here amongst so many of the president’s closest allies, that they don’t tell the truth.”

He added that the committee still has a number of witness to interview, including some that he and the panel’s chairman, Sen. Richard Burr (R-N.C.), are trying to get to come back for additional testimony.

“As we continue to see this roll out of close Trump allies plead guilty, almost always to they’re trying to hide their ties with Russia and Russians, and the Russians’ attempt to infiltrate the Trump campaign,” Warner said. “I think there’s more story to be told.”

House Democratic Leader Nancy Pelosi also commented on Cohen’s comments, saying that his lies to Congress concern her because it means “he’s lying to the American people.”

Kyle Cheney contributed to this report.

Source: https://www.politico.com/story/2018/11/29/warner-cohen-senate-intel-committee-1027763
Droolin’ Dog sniffed out this story and shared it with you.
The Article Was Written/Published By: rmorin@politico.com (Rebecca Morin)