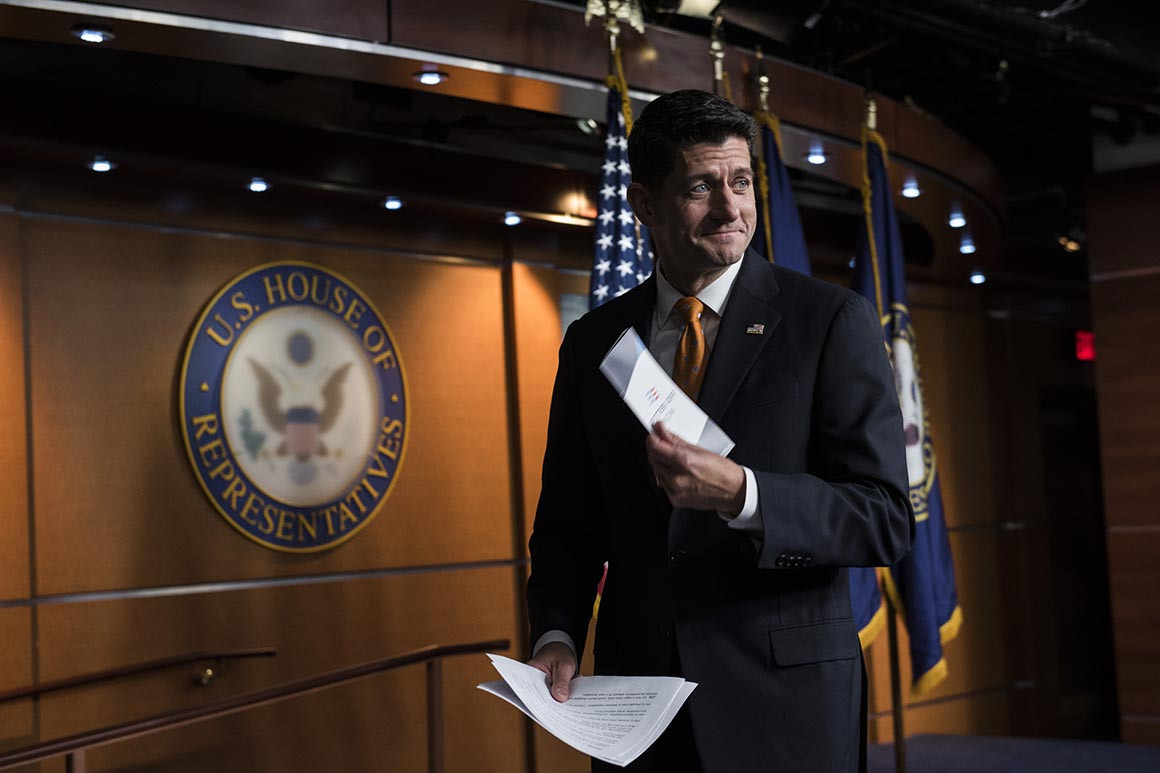 House Speaker Paul Ryan, striking a note of gratitude and humility, thanked his staff and constituents for their support throughout his 20 years in Congress during a farewell speech on Thursday.

Speaking on the House floor, Ryan said he was grateful for being able to serve Wisconsin’s 1st District, and to serve as speaker, which he added “is something we’re not used to in Wisconsin, I’m the only one who’s done that.”

“I’m immensely grateful for the people of southern Wisconsin for their trust and their confidence,” he said. “I’ve always had this thing about calling the people I represent not my constituents, but my employers.

“It’s the way I’ve always thought of this, and I think it’s important that we as members understand that we work for the people and not the other way around,” he continued.

Ryan in April announced he was retiring from Congress to spend more time with his family.

He was drafted to become House speaker in 2015 after John Boehner stepped down, and prior to that served as chairman of the House Budget Committee and the House Ways and Means Committee. Ryan was first elected in 1998.

Ryan on Thursday said he was thankful for his staff for indulging his “other responsibilities” that came with a leadership role.

Under his tenure as speaker, Congress passed a tax overhaul in a big win for Republicans and President Donald Trump. But his party’s effort to repeal Obamacare fell short, and Ryan presided over a massive increase in federal budget deficits despite having long railed against rising red ink.

But before yielding the floor, Ryan gave his final thanks to his “employers” in Wisconsin.

“And I am absolutely grateful to the people of southern Wisconsin for entrusting me as their representative,” he said.

Source: https://www.politico.com/story/2018/11/29/paul-ryan-farewell-speech-1028373
Droolin’ Dog sniffed out this story and shared it with you.
The Article Was Written/Published By: rmorin@politico.com (Rebecca Morin)