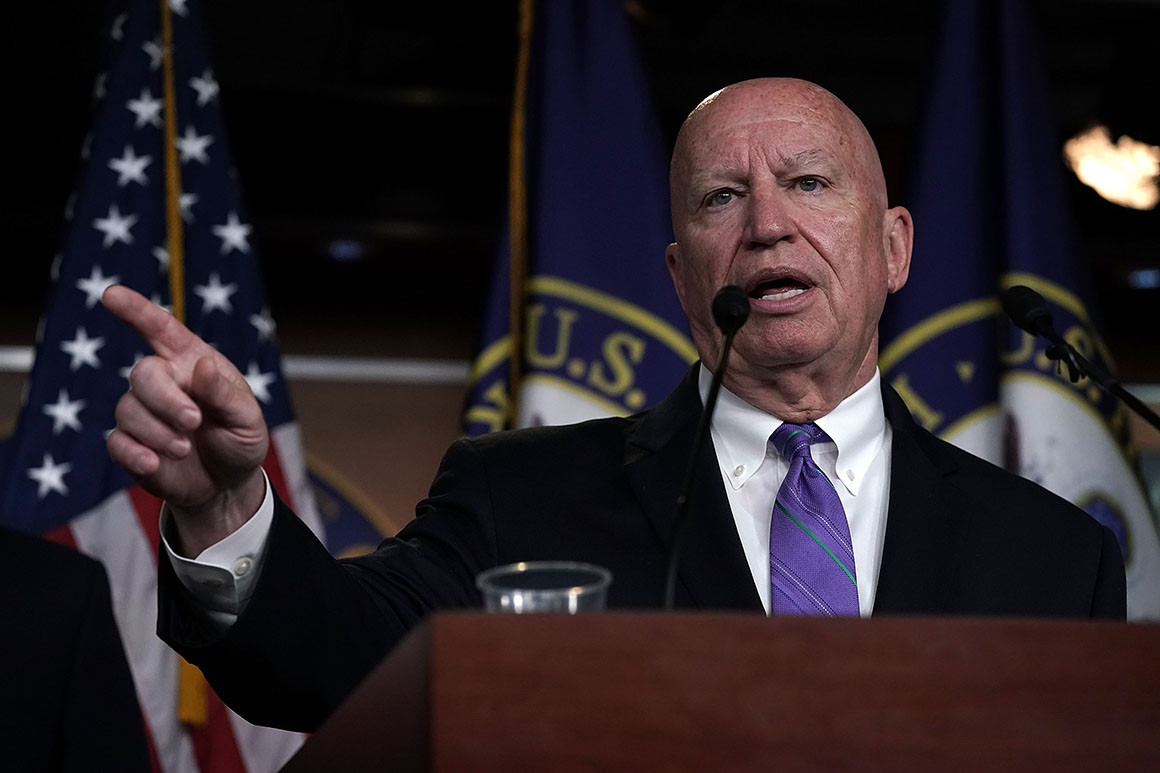 House Republicans are proposing to rescind a new tax they imposed on churches and other nonprofits.

Ways and Means Chairman Kevin Brady (R-Texas) has introduced an amendment to a pending tax bill that would eliminate a new tax on certain fringe benefits provided to employees of nonprofits.

“We are proactively eliminating any potential uncertainty for our churches and community organizations so nothing distracts them from their core mission,” said Brady.

The levy, created as part of last year’s tax overhaul has outraged religious groups, who complain it will force them to pay taxes for the first time. Killing the tax would cost $1.8 billion, according to Congress’ nonpartisan budget scorekeepers.

Republicans want to delete the charge as part of a year-end tax bill they hope to get to President Donald Trump’s desk before Congress quits for the year.

That legislation, which would make a host of changes to the tax code projected to cost a total of $55 billion, has run into trouble though in the Senate, where Republicans can’t pass the bill without help from Democrats, who are balking at the legislation. It would fix a handful of glitches in the tax law, revive a batch of temporary provisions that have expired, revamp the IRS and make other changes.

As part of the Tax Cuts and Jobs Act, Republicans required churches, hospitals, colleges, orchestras and other historically tax-exempt organizations to begin paying a 21 percent tax on some types of fringe benefits they provide their employees. That could force thousands of groups that have long had little contact with the IRS to suddenly begin filing returns and paying taxes for the first time.

A host of religious organizations and other nonprofits have denounced the tax, including the Episcopal Church, the National Association of Evangelicals, the United States Conference of Catholic Bishops, the Union of Orthodox Jewish Congregations of America and the Church of Jesus Christ of Latter-Day Saints, among others.

“We are pleased that Chairman Brady has recognized the negative impact this would have not only on religious institutions, but on the communities we serve,” said Rebecca Linder Blachly, director of government relations at the Episcopal Church. “Our ministries and the services we provide are at the heart of our work, and that is where we should invest our resources, rather than in hiring tax experts and consultants to comply with the first-ever tax on churches.”

House Republicans plan to approve the tax plan on Friday.

Separately, a pair of senators, James Lankford (R-Okla.) and Chris Coons (D-Del.), sent a letter this week to the Treasury Department urging it to delay implementation of the nonprofit tax.

Source: https://www.politico.com/story/2018/11/29/brady-to-kill-new-tax-nonprofits-998142
Droolin’ Dog sniffed out this story and shared it with you.
The Article Was Written/Published By: bfaler@politico.com (Brian Faler)