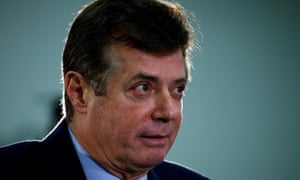 Donald Trump’s former campaign manager Paul Manafort held secret talks with Julian Assange inside the Ecuadorian embassy in London, and visited around the time he joined Trump’s campaign, the Guardian has been told.

Sources have said Manafort went to see Assange in 2013, 2015 and in spring 2016 – during the period when he was made a key figure in Trump’s push for the White House.

Source: https://www.theguardian.com/us-news/2018/nov/27/manafort-held-secret-talks-with-assange-in-ecuadorian-embassy
Droolin’ Dog sniffed out this story and shared it with you.
The Article Was Written/Published By: Luke Harding and Dan Collyns in Quito