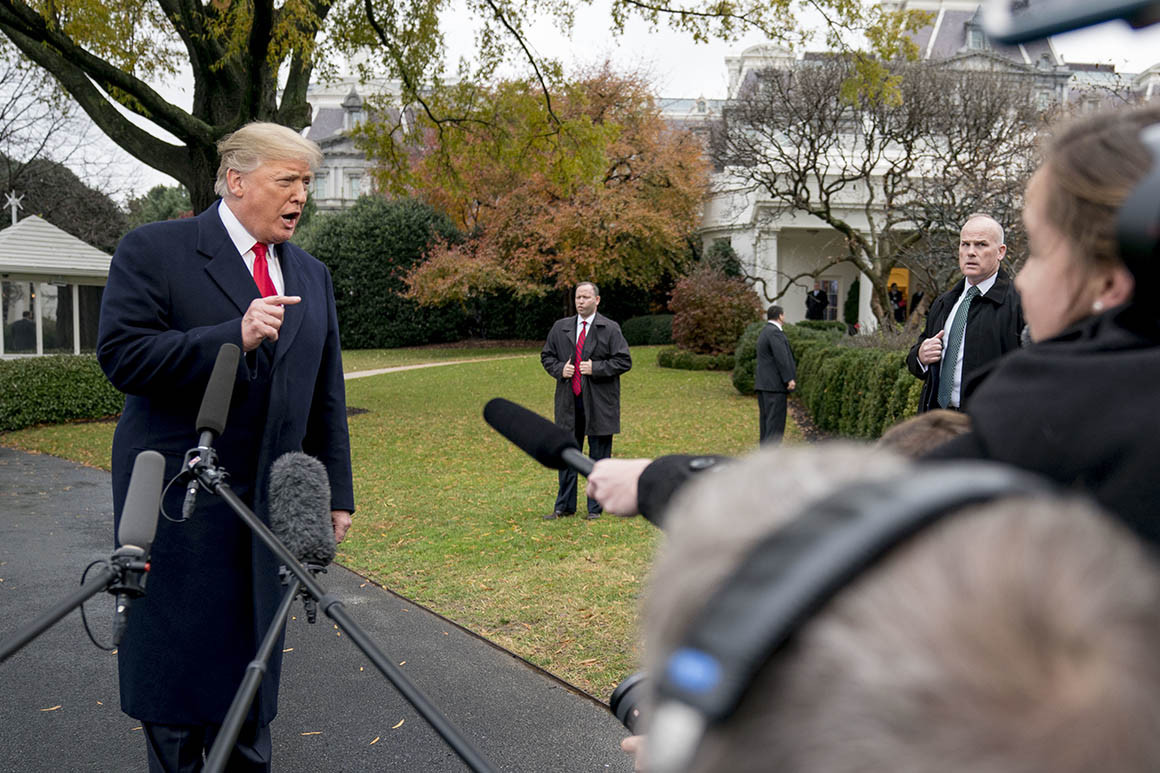 President Donald Trump on Monday suggested the United States should create a “worldwide network” to combat the “unfair” way the country is treated by the media, saying CNN doesn’t have enough competition overseas.

“Throughout the world, CNN has a powerful voice portraying the United States in an unfair….” the president tweeted. “….and false way. Something has to be done, including the possibility of the United States starting our own Worldwide Network to show the World the way we really are, GREAT!”

CNN has both a domestic and international network.

The U.S. government currently funds Voice of America, an international radio broadcast source. Congress in 2017 eliminated the board of directors for the organization, with a new CEO position created, which is appointed by the president.

Trump has had a tense relationship with the press, including a brief legal battle with CNN after the White House revoked reporter Jim Acosta’s press pass.

Source: https://www.politico.com/story/2018/11/26/trump-suggests-us-worldwide-network-1015922
Droolin’ Dog sniffed out this story and shared it with you.
The Article Was Written/Published By: rmorin@politico.com (Rebecca Morin)