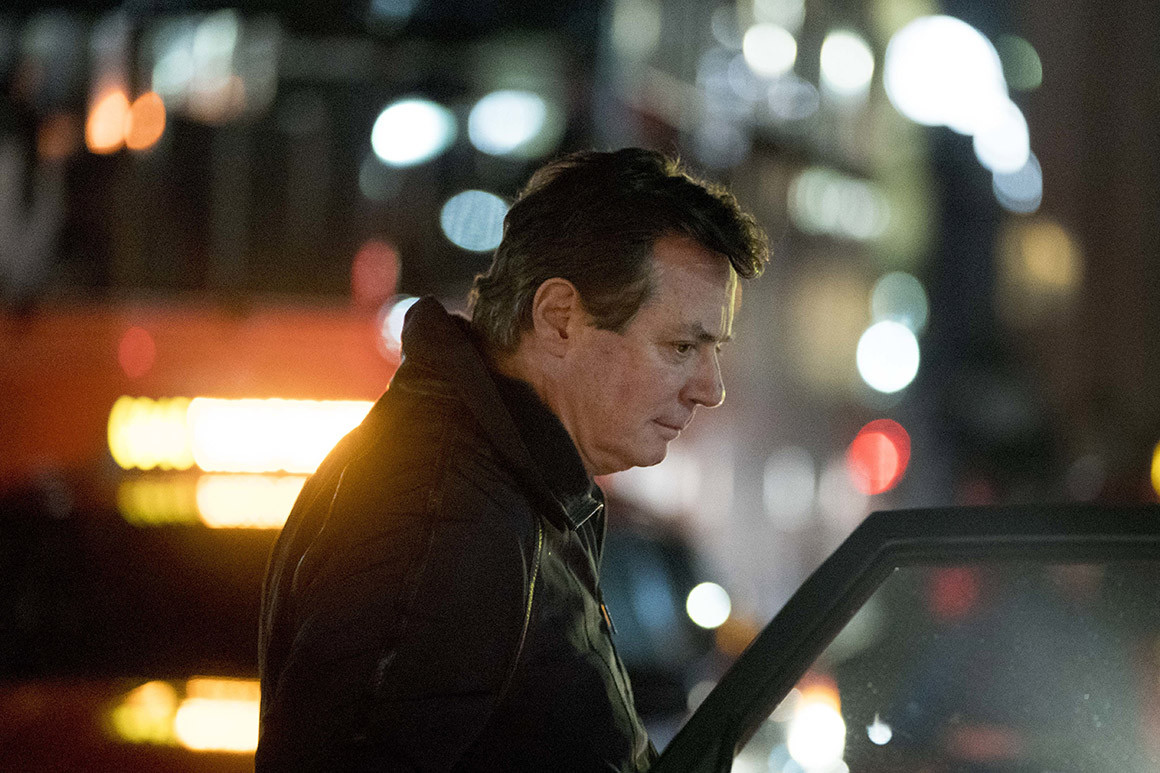 In a report filed with a federal judge Monday evening, Mueller’s office alleged that Manafort “committed federal crimes by lying to the Federal Bureau of Investigation and the Special Counsel’s Office on a variety of subject matters.“ Prosecutors said the alleged lies leave Manafort exposed to the possibility of a more severe prison sentence under federal guidelines, but they did not elaborate on what exactly he allegedly lied about.

Manafort’s defense team said: “He believes he has provided truthful information“ and tried to “live up to his cooperation obligations.“

Source: https://www.politico.com/story/2018/11/26/mueller-manafort-plea-deal-lying-1017278
Droolin’ Dog sniffed out this story and shared it with you.
The Article Was Written/Published By: jgerstein@politico.com (Josh Gerstein)