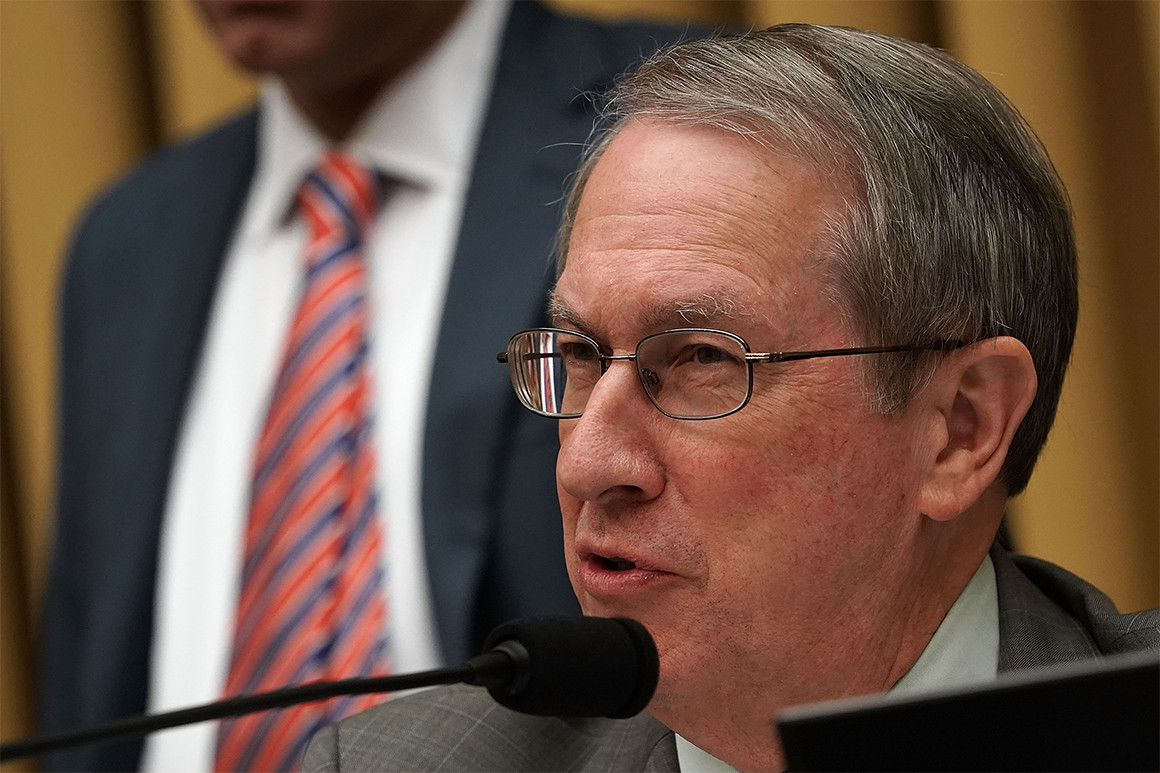 The chairman of the House Judiciary Committee, Rep. Bob Goodlatte (R-Va.), said on Monday that it was “awfully tough” for government officials such as Ivanka Trump to comply with agency standards for secure communications when sending emails.

“When things like this come up, it’s important people understand, they need to make sure they’re doing what they can,” Goodlatte said during an interview on CNN.

“And it’s awfully tough, as everyone knows, when you’re sending emails about a lot of different things to make sure that you’re doing it is according to the rules in the White House or wherever you’re doing it,” he added.

Goodlatte also suggested that President Donald Trump’s daughter’s use of a personal email account to conduct government business — first reported by The Washington Post earlier this month — was “very different” from the private email server former Secretary of State Hillary Clinton employed during her time at Foggy Bottom.

“I do think, of course, it’s very different to send private emails about matters that are not classified information,” Goodlatte said. “There’s a criminal penalty imposed for doing that — when you have classified information that is transmitted improperly, as was the allegation, and I think the facts now support, with regard to Hillary Clinton.”

The president last week dismissed as “fake news” The Post’s article, which said that Ivanka Trump sent hundred of emails to White House aides and Cabinet officials from a personal email account, with many of those messages in violation of federal records rules.

“Just so you understand, Ivanka Trump did some emails, they were not classified like Hillary Clinton,” the president said last Tuesday, adding: “There was no deletion, no nothing. What it is, is a false story.”

The House Judiciary Committee last week issued subpoenas to former FBI director James Comey and former Attorney General Loretta Lynch to testify before a closed-door meeting of the panel, in part, on their handling of the federal investigation into Clinton’s emails.

Source: https://www.politico.com/story/2018/11/26/bob-goodlatte-ivanka-trump-emails-hillary-clinton-1017364
Droolin’ Dog sniffed out this story and shared it with you.
The Article Was Written/Published By: qforgey@politico.com (Quint Forgey)