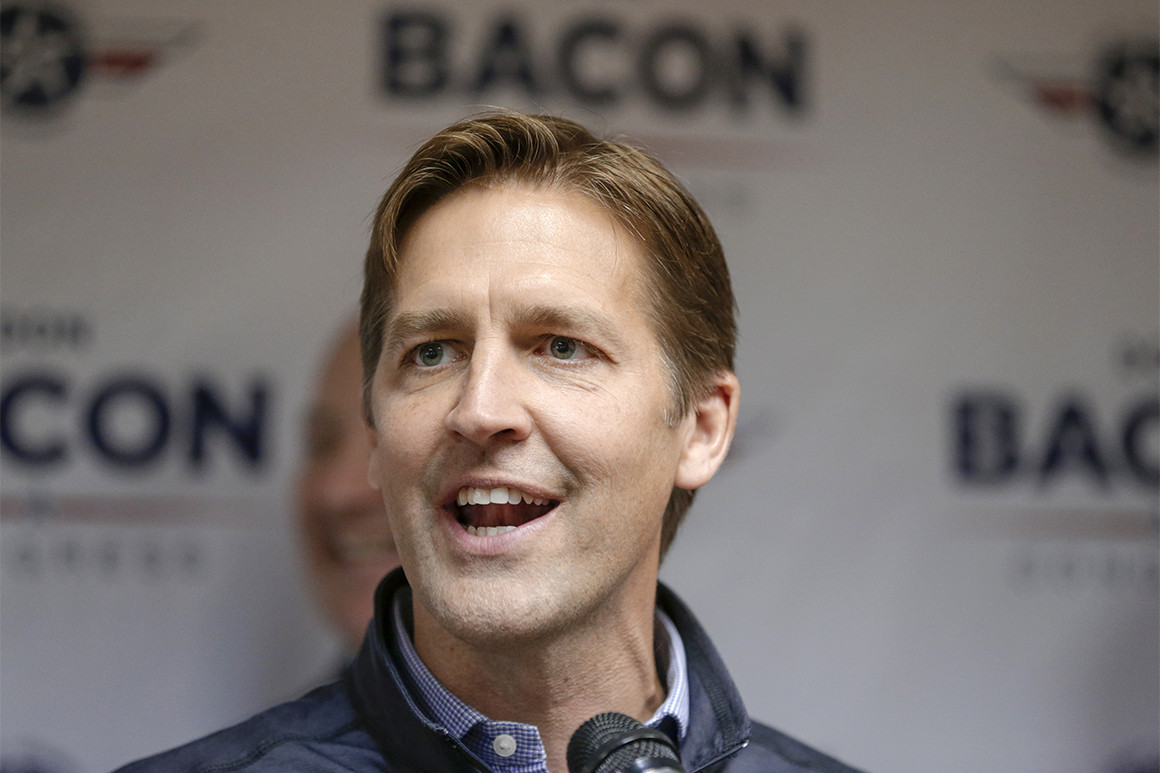 Sen. Ben Sasse on Sunday called on his fellow lawmakers to begin thinking of innovative ways to combat climate change after a group of federal scientists released an alarming report this past week.

A report from federal scientists was released Friday by the Trump administration, and it was very much at odds with the president’s stance on climate change.

The report warns that the planet’s coastlines will permanently alter, droughts and storms will worsen, and there will be outbreaks of dangerous diseases due to temperatures rising.

Sasse (R-Neb.) said during an interview on “Fox News Sunday“ that the climate is changing and that humans are a contributing factor, but that “reasonable people” can differ on “how much and how rapidly.”

He said that new discussions on how to be innovative to “integrate our way into the future” need to happen, but that he is not seeing any from lawmakers who have pushed climate change as their No. 1 issue.

“I think the real question though becomes what do you do about it because you can’t legislate or regulate your way into the past,” he said. “Right now you don’t hear a lot of people who put climate as No. 1 issue, you don’t hear a lot of them offering constructive innovative solutions for the future, it’s usually just a lot of alarmism.”

He added that other countries, such as China, are contributing to the changing climate more and are “going to be the number one drivers in the long term.”

“What the U.S. needs to do is participate in a long-term conversation about how you get to innovation, and it’s going to need to be a conversation again that doesn’t start with alarmism,” he said. “But that starts with some discussion of the magnitude of the challenge, the global elements to it and how the U.S. shouldn’t just do this as a feel-good measure but some sort of innovative proposal.”

Source: https://www.politico.com/story/2018/11/25/sasse-climate-change-report-1013328
Droolin’ Dog sniffed out this story and shared it with you.
The Article Was Written/Published By: rmorin@politico.com (Rebecca Morin)