Your story is accurate,” Roger Stone associate, conservative conspiracy theorist, and prominent “birther” Jerome Corsi told the Washington Post, confirming speculation that he is negotiating a plea deal with special counsel Robert Mueller. Corsi is now reportedly willing to cooperate and plead guilty in exchange for leniency. Roger Stone and Jerome Corsi’s cooperation and Corsi’s apparent willingness to strike a plea deal could shed light on Mueller’s claim that the Trump campaign was linked to WikiLeaks’ release of hacked Democratic emails during the 2016 presidential election.

Source: https://www.yahoo.com/news/russia-probe-roger-stone-associate-194045694.html
Droolin’ Dog sniffed out this story and shared it with you.
The Article Was Written/Published By: 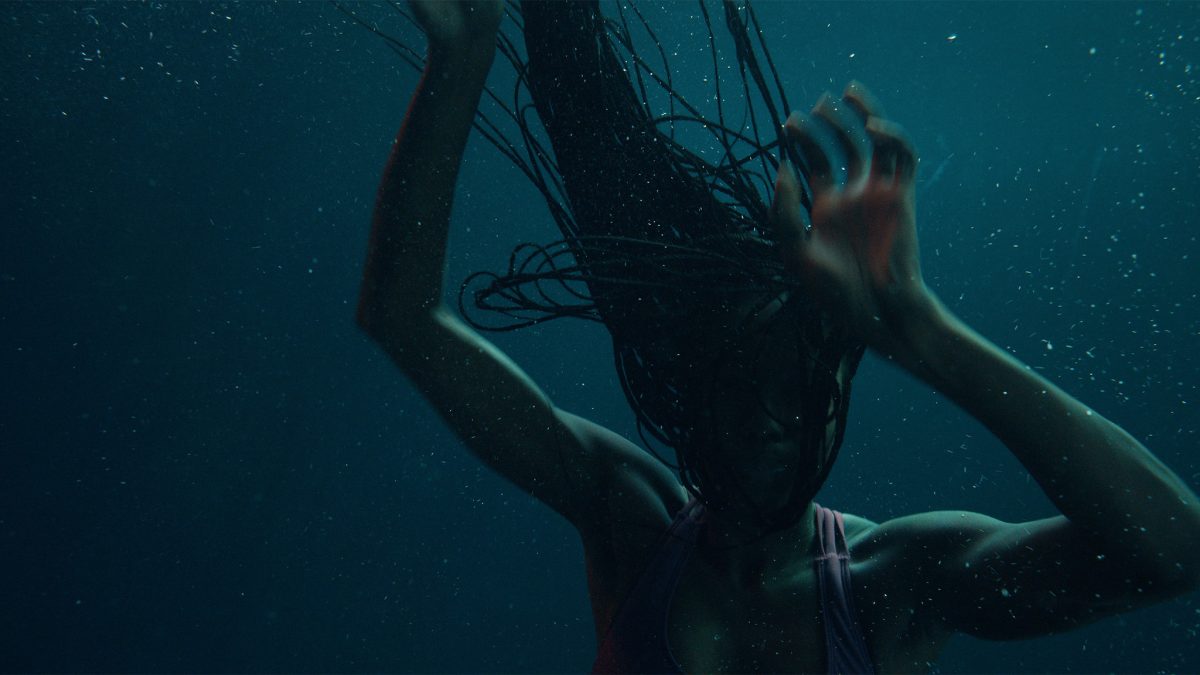 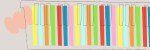 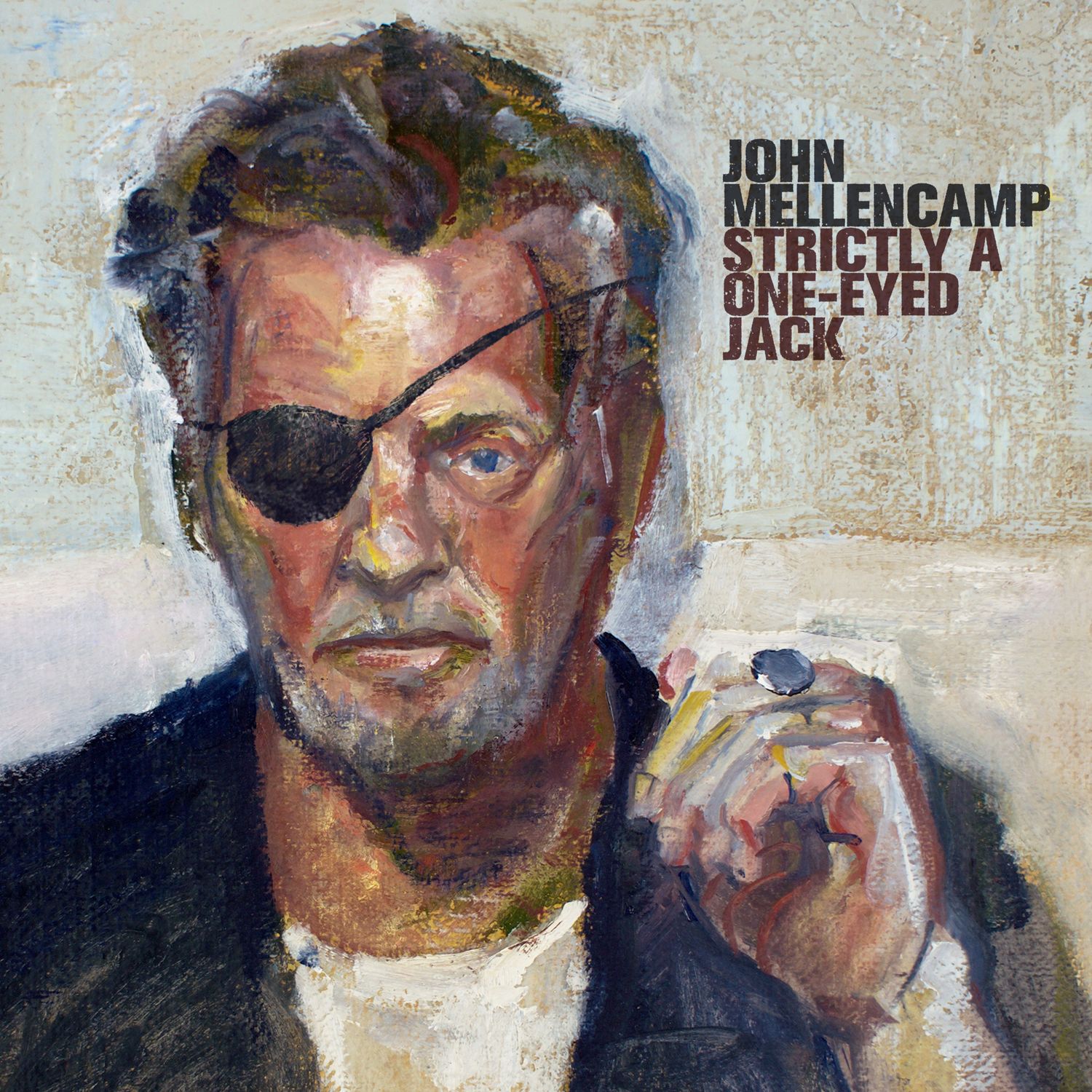 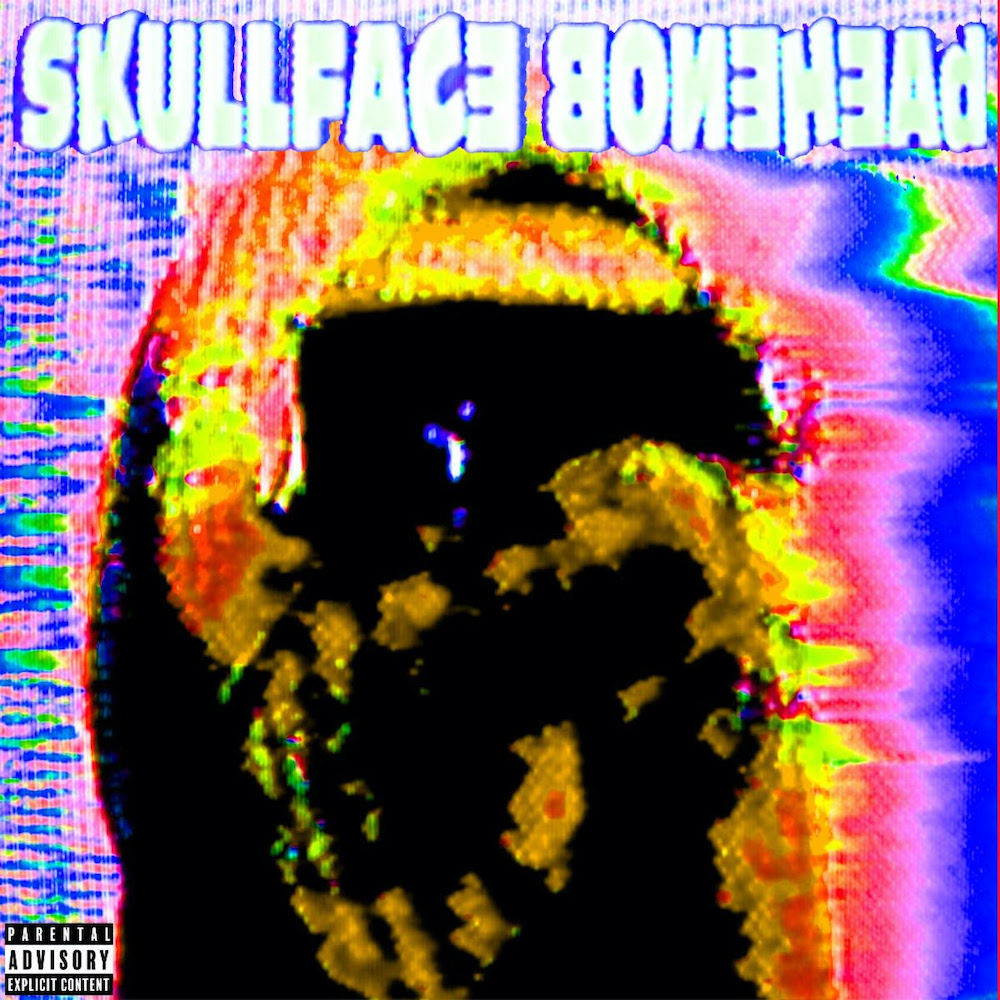 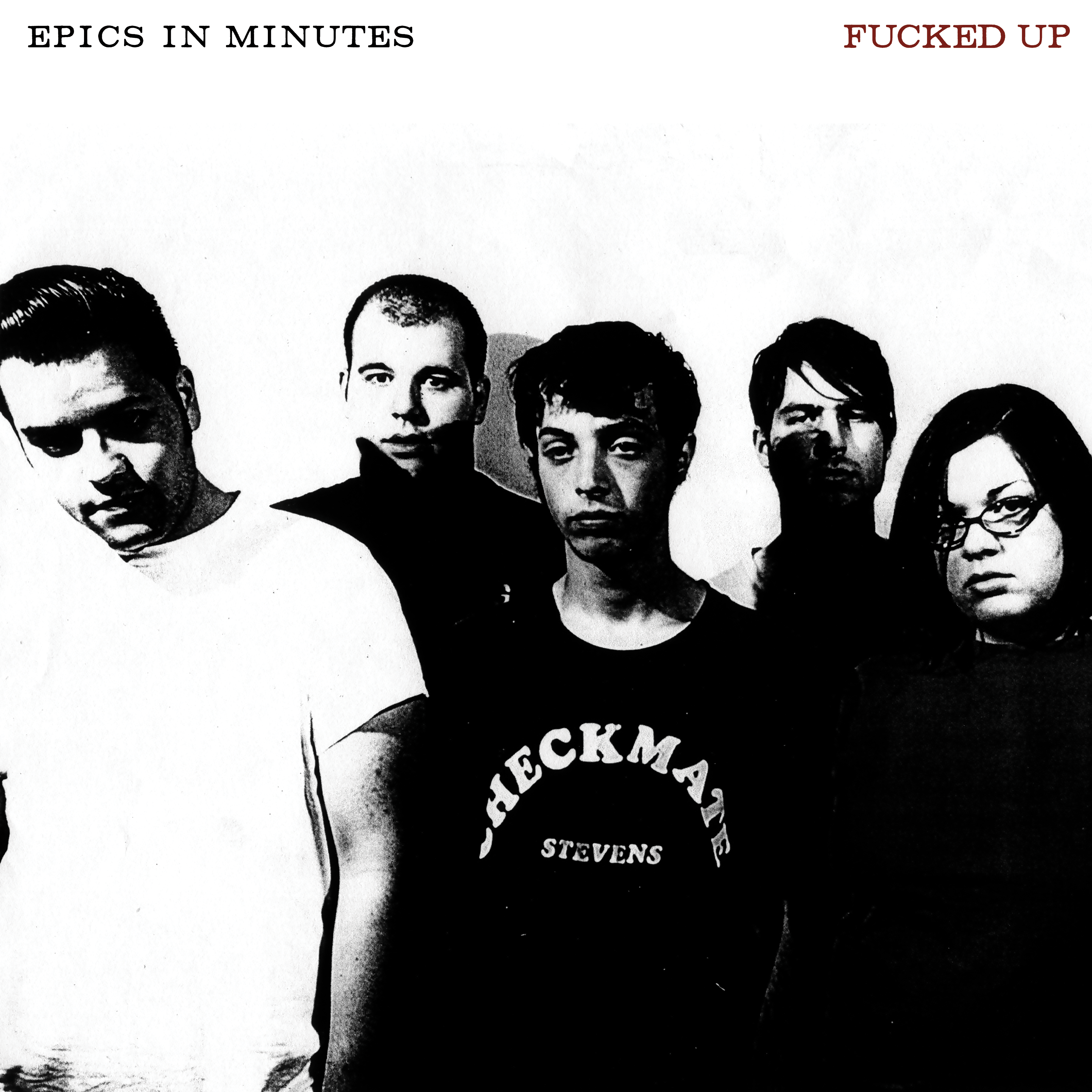 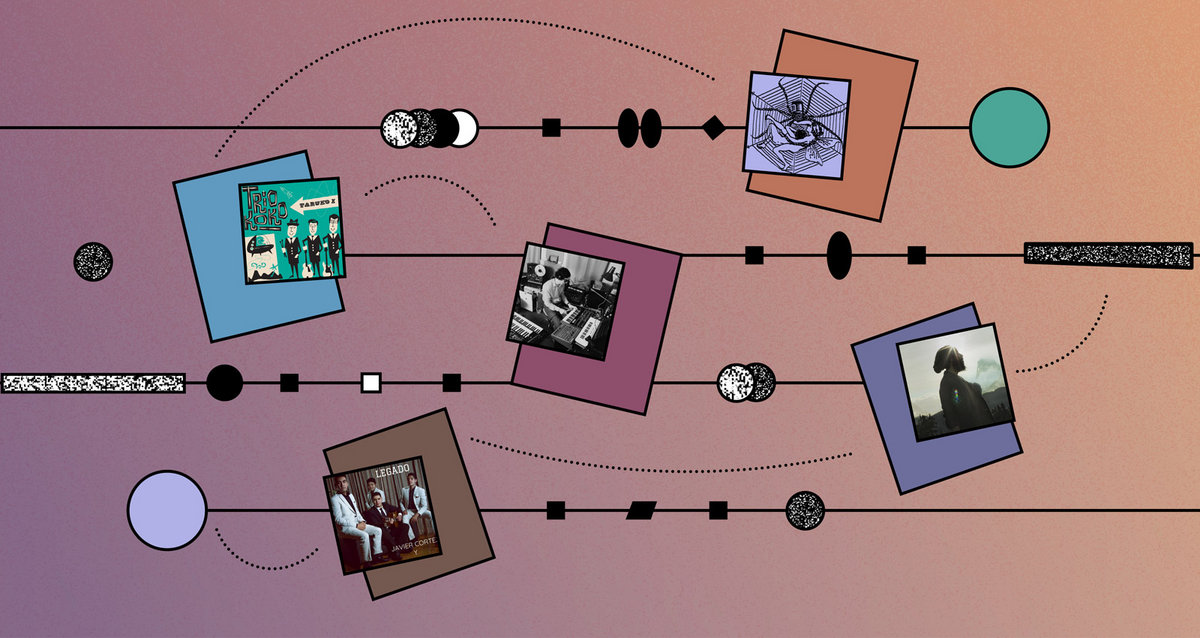 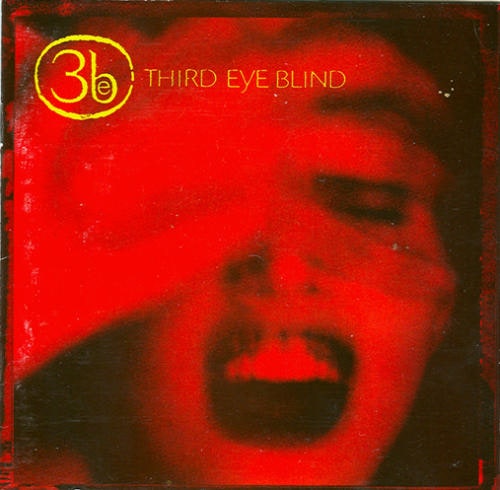