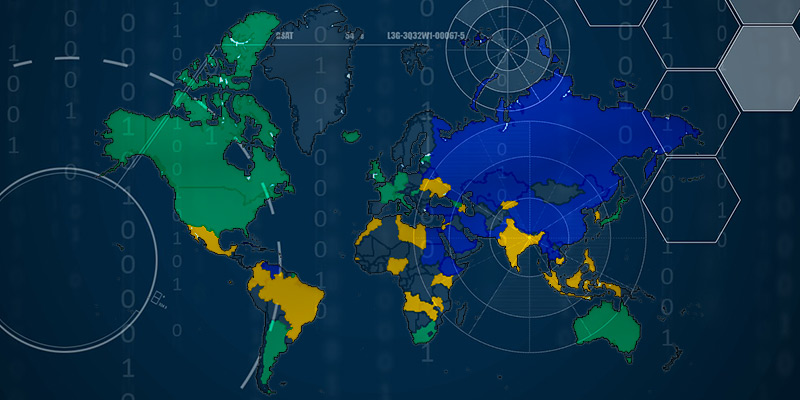 According to civil liberties watchdog Freedom House, Internet freedom has continued its steady eight-year decline in 2018. Though in many countries the Internet remains fairly free and open, certain forces have gotten much more adept at manipulating and monitoring it, and as more of our activity goes online, real-world stakes are getting higher. Freedom House scores every country on three broad categories: obstacles to access, limits on content, and violations of user rights. While the first criteria, access, is growing worldwide, several major developments, including election-related crackdowns on political media and China’s efforts to expand and export its online authoritarianism, are hindering content freedom and… Read more

Source: https://www.maketecheasier.com/internet-freedom-decline-worldwide/
Droolin’ Dog sniffed out this story and shared it with you.
The Article Was Written/Published By: Andrew Braun