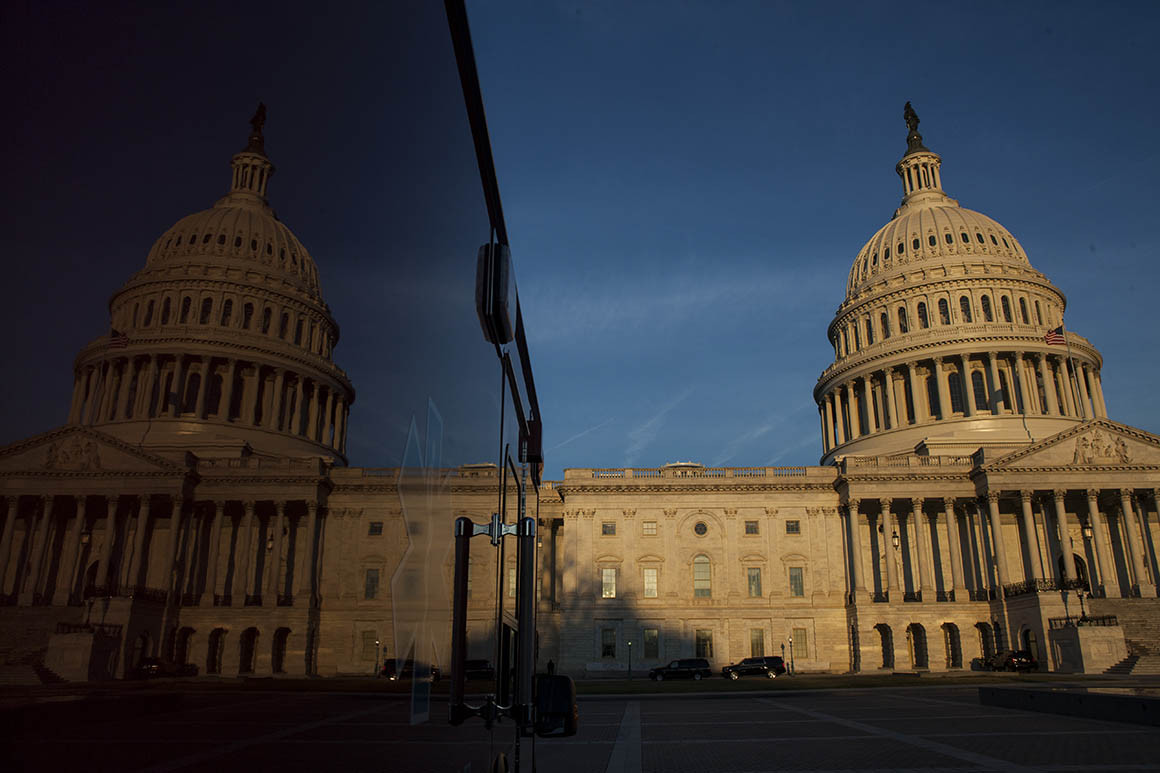 The House ethics committee’s 10 members on Tuesday called for a final deal this year on overhauling Capitol Hill’s sexual misconduct system, a nudge that comes after months of stalled talks on reconciling the House and Senate’s approaches.

In a letter to congressional leaders in both parties, the ethics panel’s GOP and Democratic members lauded the Hill misconduct legislation that the House passed in February — amid multiple sexual harassment scandals that ended careers on both sides of the aisle. That House-passed bill would hold lawmakers personally liable for harassment and discrimination settlements that stem from their own actions and would require claims to be sent to the ethics committees for potential further inquiries.

“The reforms we have advocated have overwhelming bipartisan support in the House,” the ethics committee’s members wrote.

But the Senate’s bipartisan version of the measure, which passed in May, eases up on some of the House’s more stringent provisions governing office misconduct claims. The Senate bill would hold lawmakers personally liable for only compensatory damages for harassment claims, not discrimination, and would give ethics committees a say in harassment settlements that require lawmakers to personally pay up.

Advocacy groups that have worked on the issue generally favor the House’s bipartisan approach, but the House ethics committee’s Tuesday letter avoided any direct statements of preference for one chamber’s version of the legislation. Senate Majority Leader Mitch McConnell (R-Ky.) sounded a hopeful note last week about the prospects for reaching a final agreement before Congress recesses for the year sometime next month.

“We’re working on getting that done before the end of year,” McConnell told reporters.

Source: https://www.politico.com/story/2018/11/20/congress-harassment-reform-deal-1007649
Droolin’ Dog sniffed out this story and shared it with you.
The Article Was Written/Published By: eschor@politico.com (Elana Schor)