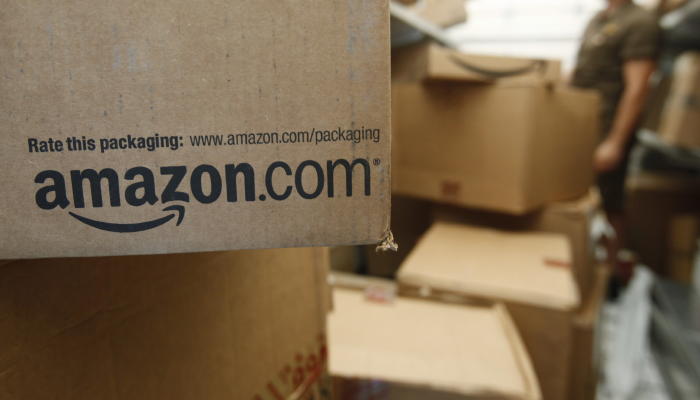 Two sites that will house the future offices of the e-commerce giant were originally intended for residential development, before Amazon chose them in a nationwide contest for its new headquarters.

Most — if not all — of that intended housing is now off the table.

“The fact that massive public subsidies are helping eliminate affordable housing units is just the latest reason this bad deal needs to be torn up and thrown away,” said state Sen. Michael Gianaris, who represents Long Island City.

Plaxall, which owns land around the Anable Basin, was prepared to ask New York City for permission to build up to 4,995 new homes on a 14.7-acre site on the East River, 1,250 of which developers would have set aside for low- and middle-income New Yorkers. Most of that site will now be subsumed into Amazon’s office campus.

A small portion of it — about two acres — can still be used for housing because it won’t be part of Amazon’s campus. But Plaxall hasn’t decided if it wants apartments or office space there, and either way, it won’t be able to accommodate nearly as many homes as originally planned.

Meanwhile, another developer, TF Cornerstone, was poised to build 1,000 apartments on a neighboring site owned by the city’s Economic Development Corporation, of which 250 units would have been affordable. That site, too, will be part of Amazon’s office campus.

A spokesman for Amazon confirmed there will be no housing in its Long Island City complex.

One of de Blasio’s primary goals as mayor is to build and preserve 300,000 homes for people of limited means. He recently pointed to that housing plan when asked if Amazon would strain New York City’s housing market, like the tech sector has strained San Francisco’s.

“The absolute difference between us and San Francisco is we believe in economic diversity, we believe in ensuring there’s a vast supply of affordable housing,” he said.

Affordable housing, however, is no longer the main focus of development in Anable Basin.

The New York City Economic Development Corporation, which is helping shepherd the Amazon project, said the jobs and other amenities the company plans to bring will produce a net benefit for the area.

She said the plan will include other perks, like a workforce program and a public school.

No salary is listed.

“The more we learn about this deal, the worse it gets,” Gianaris said.

Source: https://www.politico.com/states/new-york/albany/story/2018/11/15/amazon-deal-will-disrupt-plans-for-affordable-housing-on-long-island-city-sites-700784
Droolin’ Dog sniffed out this story and shared it with you.
The Article Was Written/Published By: drubinstein@politico.com (Dana Rubinstein)