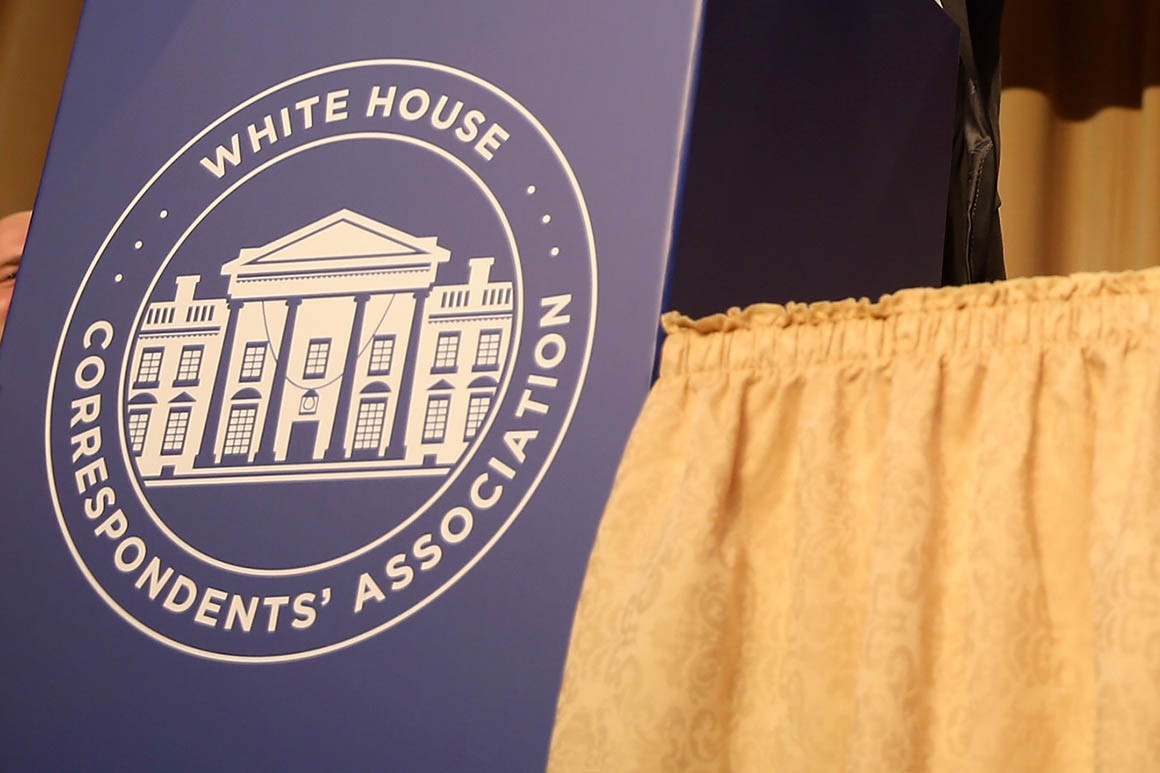 The White House Correspondents’ Association filed a court brief Thursday backing CNN’s lawsuit against President Donald Trump, arguing that the president does not have the power to deny reporters access to the White House.

The move comes as a judge is reviewing CNN’s lawsuit to decide whether to at least temporarily restore press credentials to CNN correspondent Jim Acosta, whose access was revoked last week over a dispute involving a press conference.

CNN filed a lawsuit Tuesday against Trump and key officials arguing that the administration was banning Acosta because of disagreements with his coverage, which the network said was unconstitutional. Trump’s lawyers replied Wednesday that the president could bar “all reporters” from the White House complex for any reason he sees fit.

A number of news outlets, including POLITICO and Fox News, one of Trump’s favorite networks, have filed amicus briefs in support of CNN.

“The White House is the People’s House, and the First Amendment does not permit the President to pick and choose which journalists do — and do not — cover him there,” the WHCA argued. “Far from it, the First Amendment requires a compelling government interest — not whim, prejudice, or dislike — for the President to strip a journalist of his or her ability to report from the White House.

“WHCA urges the Court to grant CNN the relief that it seeks and, in doing so, to roundly reject the President’s dangerous legal position,” the brief said.

Source: https://www.politico.com/story/2018/11/15/whca-amicus-brief-cnn-lawsuit-992511
Droolin’ Dog sniffed out this story and shared it with you.
The Article Was Written/Published By: rmorin@politico.com (Rebecca Morin) 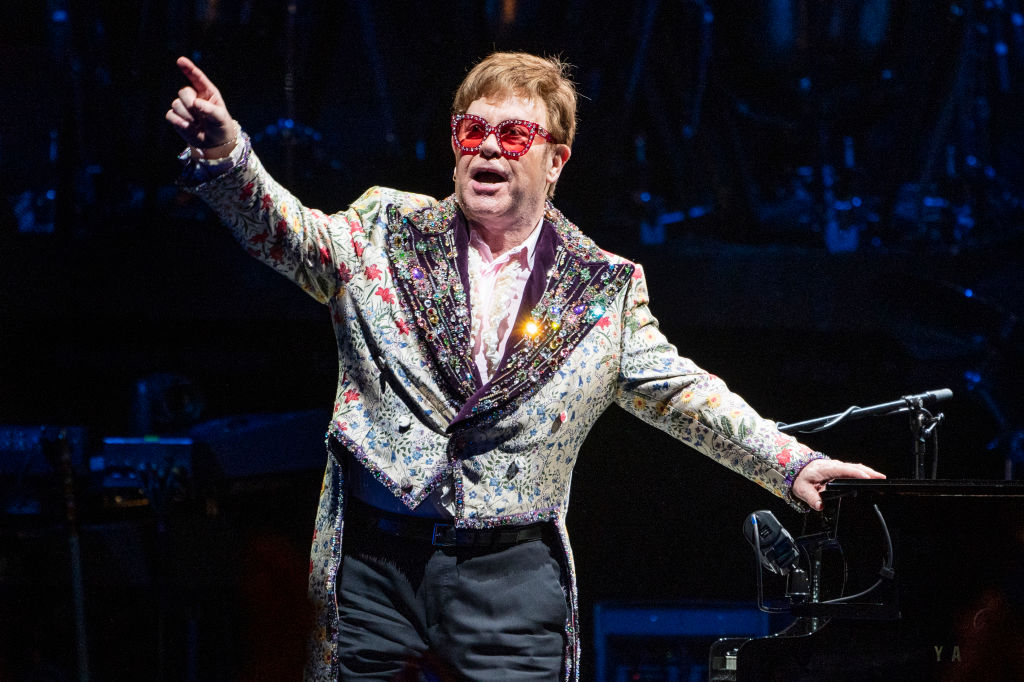 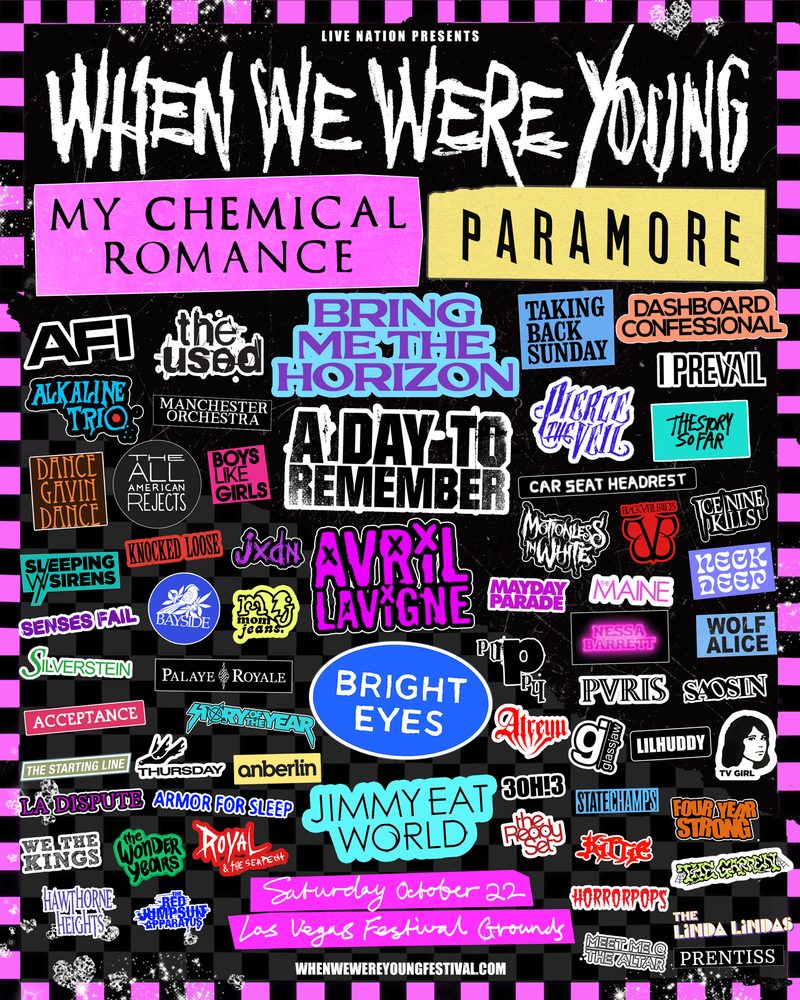 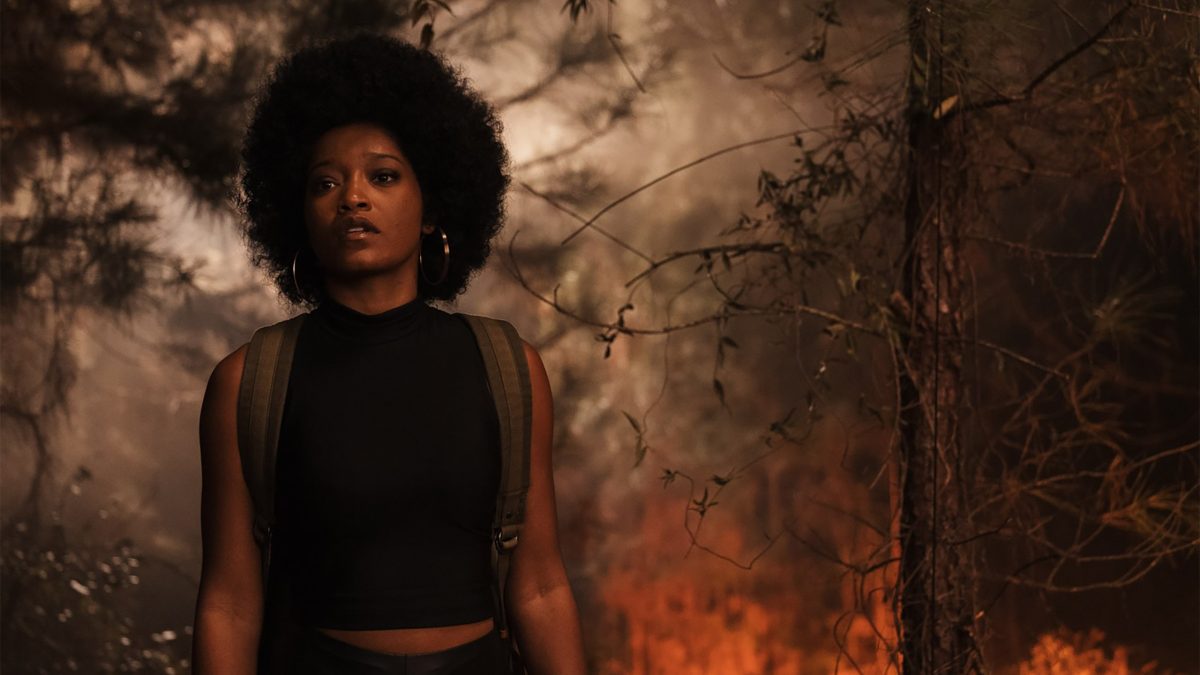