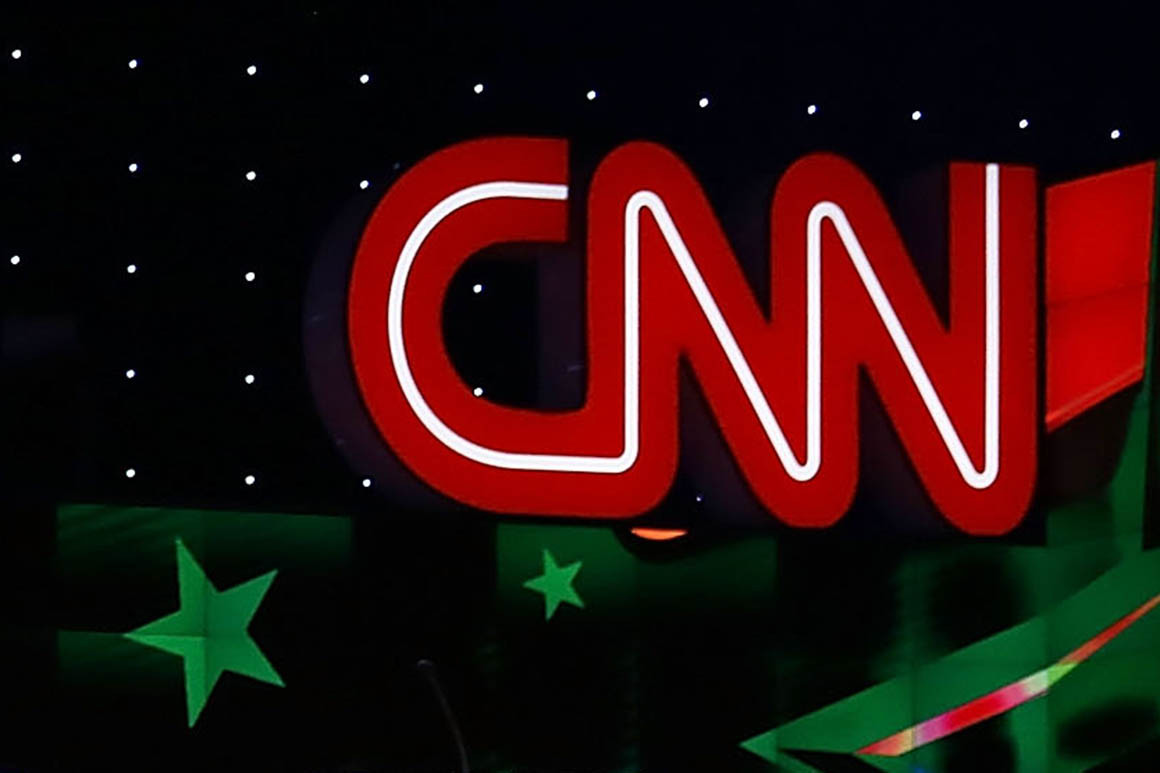 A federal judge said Thursday he would take another day to decide whether to at least temporarily restore CNN correspondent Jim Acosta’s White House credentials, extending the drama over the network’s lawsuit against President Donald Trump until Friday.

U.S. District Court Judge Timothy Kelly postponed a decision, which had been scheduled for Thursday after a hearing Wednesday.

CNN filed a lawsuit against Trump after Acosta’s press pass was revoked following a heated press conference exchange with the president, in which Acosta briefly refused to give up the microphone as a White House aide tried to pull it from his hands.

The White House has argued that the president has the power to limit any reporter’s access. CNN countered that the White House was unfairly punishing Acosta for his coverage and said the administration did not follow appropriate steps to revoke his security credentials.

Many news organizations, including POLITICO, have supported CNN in its lawsuit.

Source: https://www.politico.com/story/2018/11/15/cnn-lawsuit-decision-postponed-992672
Droolin’ Dog sniffed out this story and shared it with you.
The Article Was Written/Published By: rmorin@politico.com (Rebecca Morin)