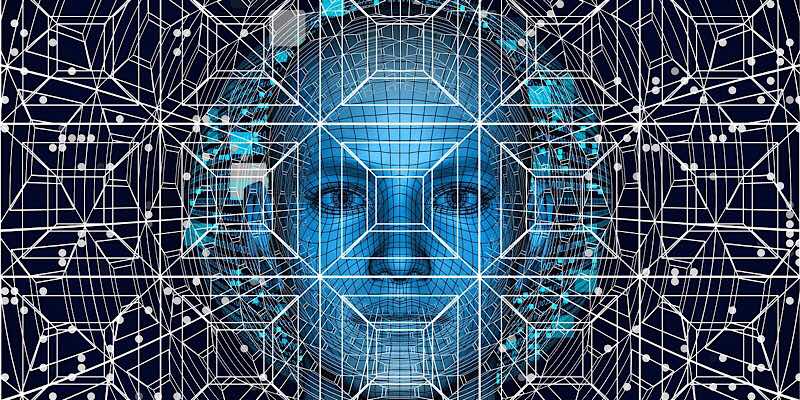 It’s difficult for people younger than 40 to recognize a life when we used to have to get up and walk across the room to change the channel on the TV. Remote controls changed the way we all watch TV. Samsung wants to change things up again. They are testing the first smart TV that is controlled by a person’s thoughts. Samsung’s brain-controlled TV is meant to help people with physical disabilities, but after that technology is released, what’s going to stop it from becoming the way everyone operates their television and maybe their devices as well? Samsung’s Prototype The Project Pontis research set a… Read more

Source: https://www.maketecheasier.com/samsung-brain-controlled-tv/
Droolin’ Dog sniffed out this story and shared it with you.
The Article Was Written/Published By: Laura Tucker