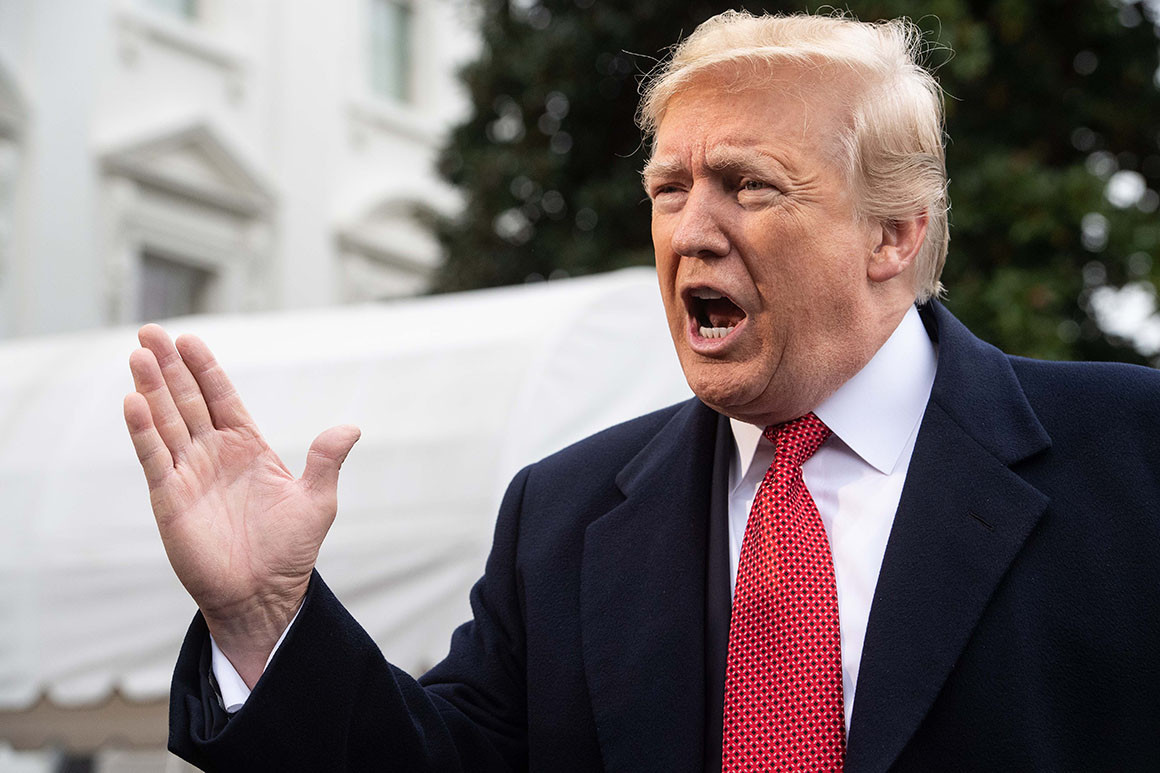 President Donald Trump said Friday he does not know whether CNN White House correspondent Jim Acosta’s press access will be reinstated and said other reporters could have their security badges revoked too.

“As far as I’m concerned, I haven’t made that decision,” Trump said of restoring Acosta’s press pass. “But there could be others also.”

The White House yanked Acosta’s “hard pass,” a security badge that allows reporters to freely enter and exit the White House complex, following a contentious exchange with Trump during a press conference Wednesday.

“You talk about somebody that’s a loser,” Trump said of Ryan. “She doesn’t know what the hell she’s doing.”

Trump also defended video Sanders posted on Twitter of Acosta during the Wednesday press briefing. Sanders said Acosta’s press access was being revoked because of an interaction with a White House aide who tried to take his microphone when the reporter talked over the president. Sanders said Acosta inappropriately touched the aide. But CNN and others said the video she used to prove her point appeared to have been edited in a way that made Acosta seem more aggressive.

“No one manipulated it. Give me a break, see that’s just dishonest reporting,” Trump said. “All that is is a close-up. They made it close up, they showed it close up.”

Trump seemed to indicate, however, that the security badge was not pulled solely over that incident, which he said “wasn’t overly, you know, horrible.”

“I think Jim Acosta’s a very unprofessional man,” the president said. “Look, I don’t think he’s a smart person, but he’s got a loud voice.”

Source: https://www.politico.com/story/2018/11/09/trump-cnn-white-house-access-980280
Droolin’ Dog sniffed out this story and shared it with you.
The Article Was Written/Published By: rmorin@politico.com (Rebecca Morin)