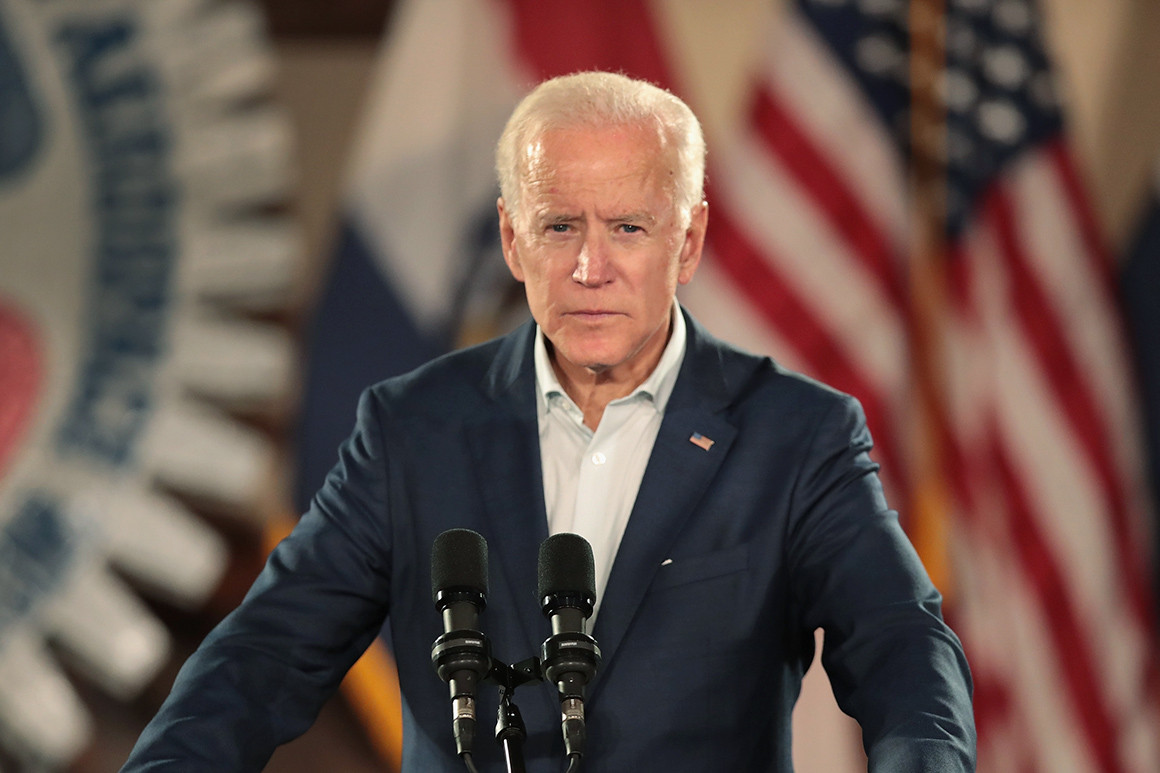 Former Vice President Joe Biden said he still hasn’t decided on running for president in 2020 and won’t confront that question until January.

Speaking to MSNBC reporters on Tuesday morning and shortly after voting in Wilmington, Del., Biden said he would make the decision after Jan. 1 with his family. He wouldn’t announce publicly until later, though he wouldn’t say when exactly that would be.

“Oh, I don’t know. It would depend on the circumstances,” Biden said when asked when he would make the announcement. “And a whole lot of things.”

Biden has long been on Democrats’ shortlist as a potential challenger against President Donald Trump in 2020. The former vice president has spent the past week crisscrossing the country campaigning for Democratic candidates in Tuesday’s elections. Throughout his appearances, Biden has often stolen the show, denouncing the current Republican party of using paranoid and racist rhetoric to advance its agenda, and saying: “This is not your father’s Republican Party.”

Biden’s frequent appearances have led some to believe that he is building support for a 2020 presidential run. But when an MSNBC reporter asked him if that were the case, Biden demurred and said he had been asked to make appearances for his fellow Democrats.

In his Tuesday interview, Biden also said he would be “dumbfounded” if Democrats don’t reclaim the House, adding they also have a possibility of retaking the Senate. He also added he believes Democrats will win six gubernatorial races in the Midwest and West.

Source: https://www.politico.com/story/2018/11/06/joe-biden-2020-announce-964820
Droolin’ Dog sniffed out this story and shared it with you.
The Article Was Written/Published By: Matthew Choi