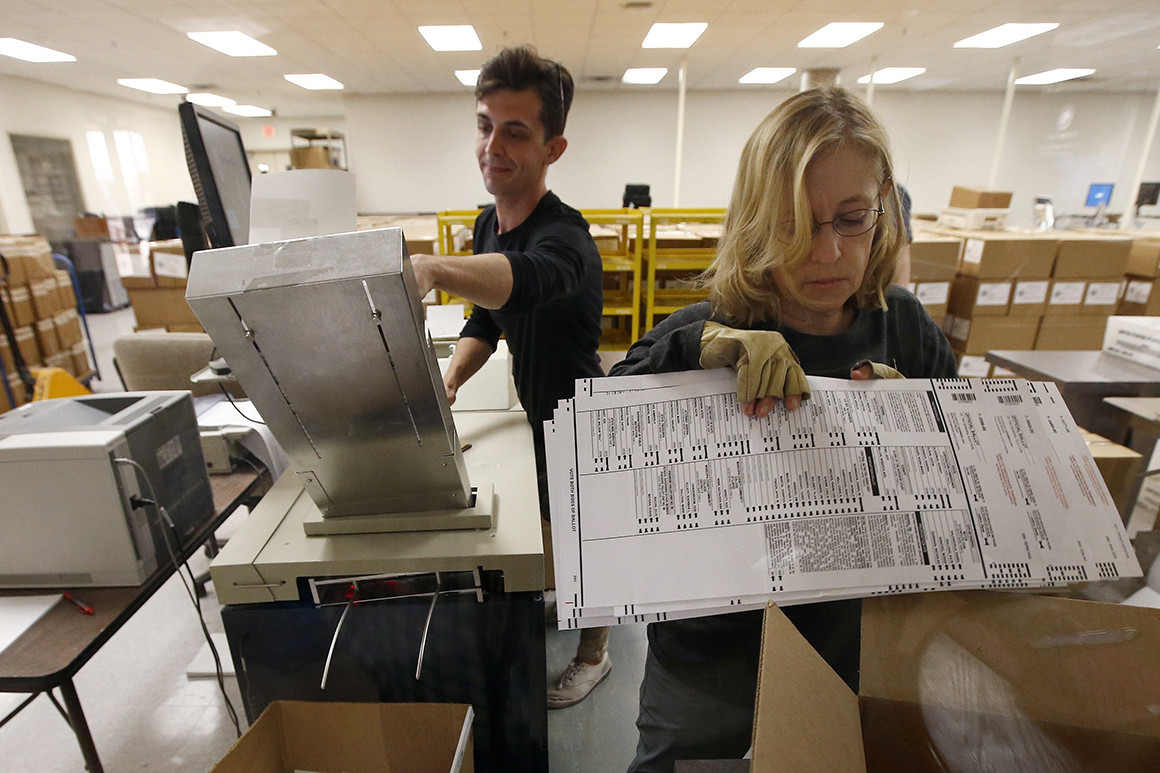 Arizona Republicans and Democrats have agreed to give rural voters an extra chance to fix problems with their ballots in the count of the state’s tight Senate race.

That’s a compromise after Republicans filed a lawsuit seeking to stop urban voters from using those procedures. The settlement was announced in a Phoenix courtroom Friday afternoon.

The counties have until Nov. 14 to address the issue.

The Republican lawsuit alleged that the state’s county recorders don’t follow a uniform standard for allowing voters to address problems with their mail-in ballots, and that Maricopa and Pima counties improperly allow the fixes for up to five days after Election Day.

Democrat Kyrsten Sinema has jumped into a slight lead over Republican Martha McSally in the midst of the slow vote count.

Source: https://www.politico.com/story/2018/11/09/arizona-senate-vote-count-982247
Droolin’ Dog sniffed out this story and shared it with you.
The Article Was Written/Published By: (The Associated Press)