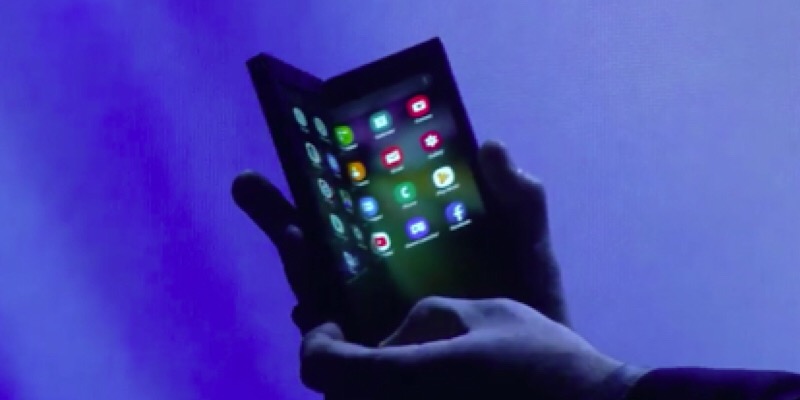 Finally, Samsung gave a preview of their foldable phone. We’ve been hearing about it for some time, but up until now it was just rumors. Now the Samsung Foldable Phone is no longer just a rumor, and we know many of the exciting details, including that it will open into a tablet. Want to know more? Read on. Samsung Developer Conference Samsung made this announcement at its annual developers conference taking place in San Francisco, California, this week. Since 2016, the event has been held at the Moscone Center West, the previous location for Apple’s developer conferences. They show off their new wares not so… Read more

Source: https://www.maketecheasier.com/samsung-foldable-phone/
Droolin’ Dog sniffed out this story and shared it with you.
The Article Was Written/Published By: Laura Tucker