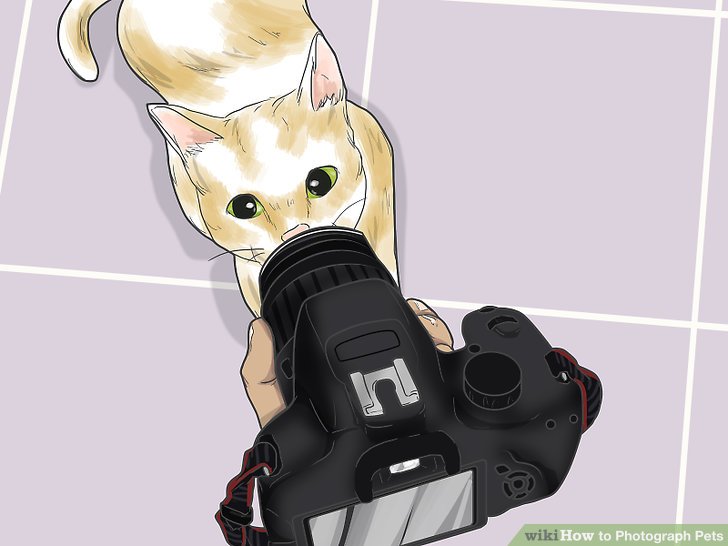 Your pets are the cutest, and of course you want photos of them to post online or just have around the house! However, whether they stay still or bounce around, pets are a tricky subject for photography. You have to work with the pet to get it to look at the camera, and you have to be quick when you’re taking photos!

EditLetting Your Pet Get Settled

Cite error: tags exist, but no tag was found