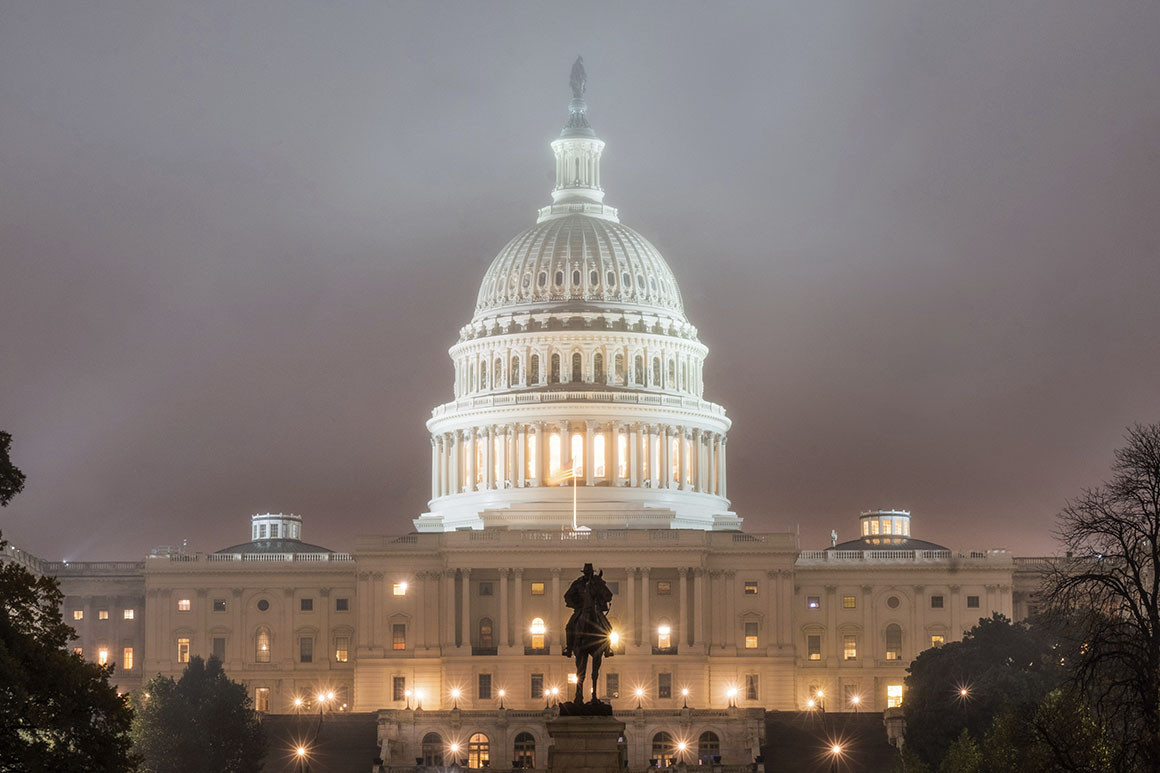 Corporate PACs are scrambling to polish their image after more than 100 candidates vowed during the midterms to reject campaign cash from the industry-linked donor groups.

The National Association of Business PACs — which lobbies for PACs — is finalizing a plan to convince lawmakers, candidates and the press that the real villain in politics is unchecked spending by super PACs and mystery donors, not the more-regulated fundraising committees attached to businesses and trade groups.

The group also will push lawmakers to raise the limits on how much corporate PACs can give to individual candidates from $5,000 to $10,000, caps that haven’t changed since 1974.

“I’m going to say something controversial: We believe there isn’t enough money in politics,” said Geoff Ziebart, executive director of NABPAC. “There’s so much money outside the control of candidates and parties, and Congress has been unwilling to address that.”

Corporate PACs bundle donations from certain employees and shareholders into a single account, which then disburses it to campaigns. The PACs disclose who donated and which candidates benefited. Individual donations to the committees are capped at $5,000 a year.

Prominent Democratic candidates, including New York’s Alexandria Ocasio-Cortez, vowed this year not to take such donations as a way of showing their base they would not be beholden to corporate interests.

Ziebart said NABPAC’s campaign will point out the major role played in the midterms by super PACs, which face fewer restrictions and have found ways to evade disclosure, and political nonprofits that have avoided revealing their donors.

Industry executives will get a preview of the plan at a gathering in Palm Beach, Florida, next week, he said.

“We don’t believe that the candidates themselves — and perhaps some of the people covering them — were fully informed about the differences between traditional business PACs and super PACs,” Ziebart said. “The lines were blurred, and that led an unfortunate number of candidates across the board to adopt an anti-corporate mantra.”

Some anti-corporate cash candidates who won office Tuesday benefited from heavy spending in their races by super PACs and other outside groups.

“Jason can’t control what outside groups do,” Crow spokesman Mitch Schwartz said. “But he can fight to reform our campaign finance system and make sure he’s accountable to Coloradans, not special interests.”

Nearly a fifth of the record $5.2 billion spent on the 2018 midterm was directed by outside groups, which flooded into crucial toss-up districts, according to the Center for Responsive Politics.

“You’re seeing people come in and make this no-corporate-PAC pledge, but independent expenditures are coming in and playing huge in their races,” said Kristin Brackemyre, senior manager of PACs and advocacy at the Public Affairs Council, a trade group for public relations professionals. “That’s what the business community is frustrated by, is this level of hypocrisy.”

The group’s goal is to reverse Citizens United v. Federal Election Commission, a 2010 Supreme Court opinion that allowed any person or group to spend unlimited sums to elect or defeat a candidate. The ruling gave free rein to mega-donors such as Sheldon Adelson, who spent at least $113 million to elect Republicans this cycle, and Michael Bloomberg, who pledged $100 million to support Democrats.

Reform-minded candidates couldn’t control that money this year, Bozzi said, but they want to make it one of the first orders of business in the next Congress, as well as cracking down on industry PAC giving.

“The specific reason why these PACs give is to buy access and boost their own bottom line,” Bozzi said. “There’s a reason people malign them. They believe corporations have access and influence that nobody else has. The deck is stacked in favor of corporate interests and against people.”