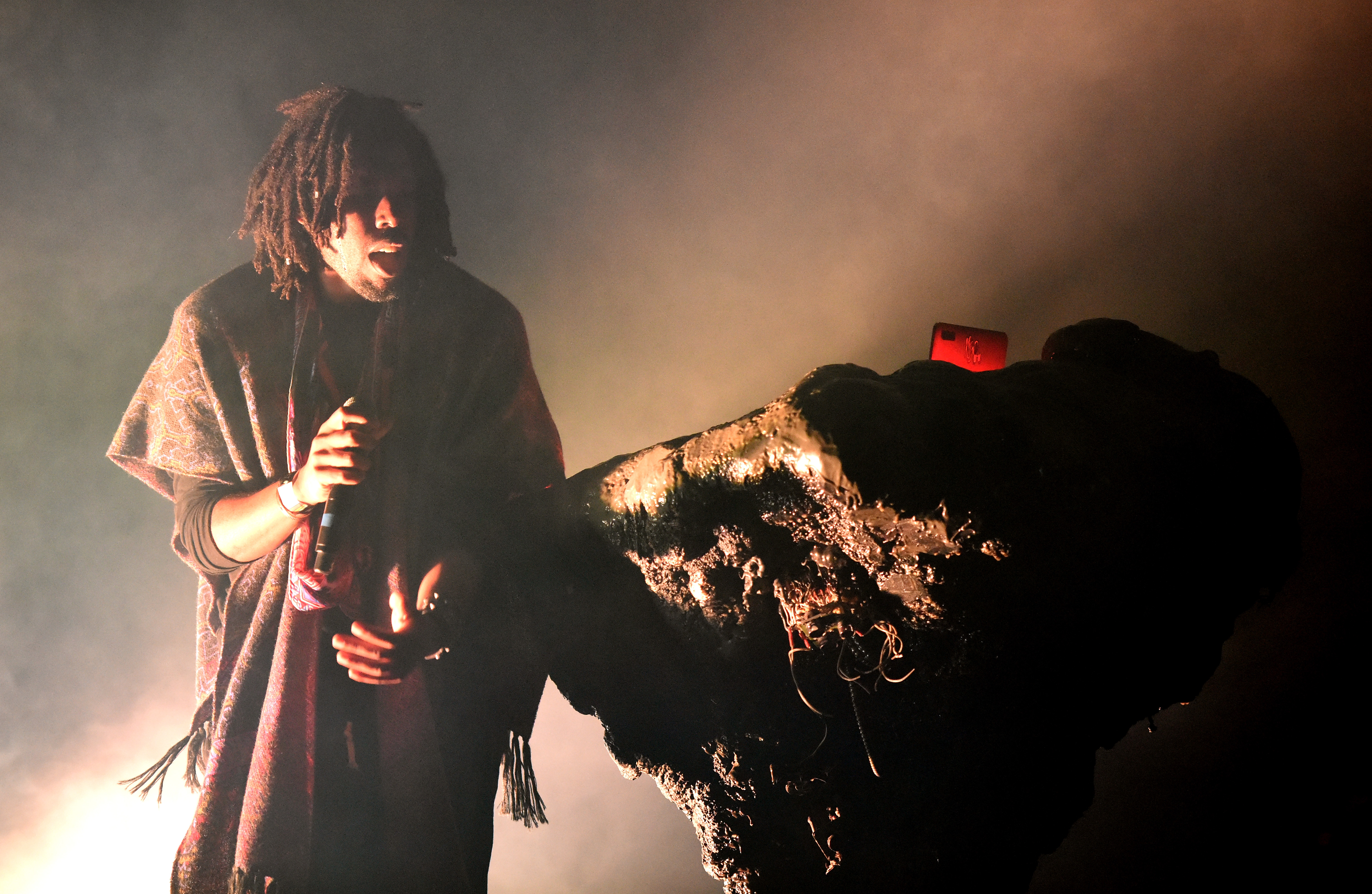 Flying Lotus is executive producing and composing the score for Netflix’s upcoming anime series Yasuke, Deadline reports. The show, one of five new anime titles announced by Netflix today, was created and directed by LeSean Thomas (The Boondocks, Black Dynamite, The Legend Of Korra) in conjunction with the Japanese animated studio MAPPA. More »