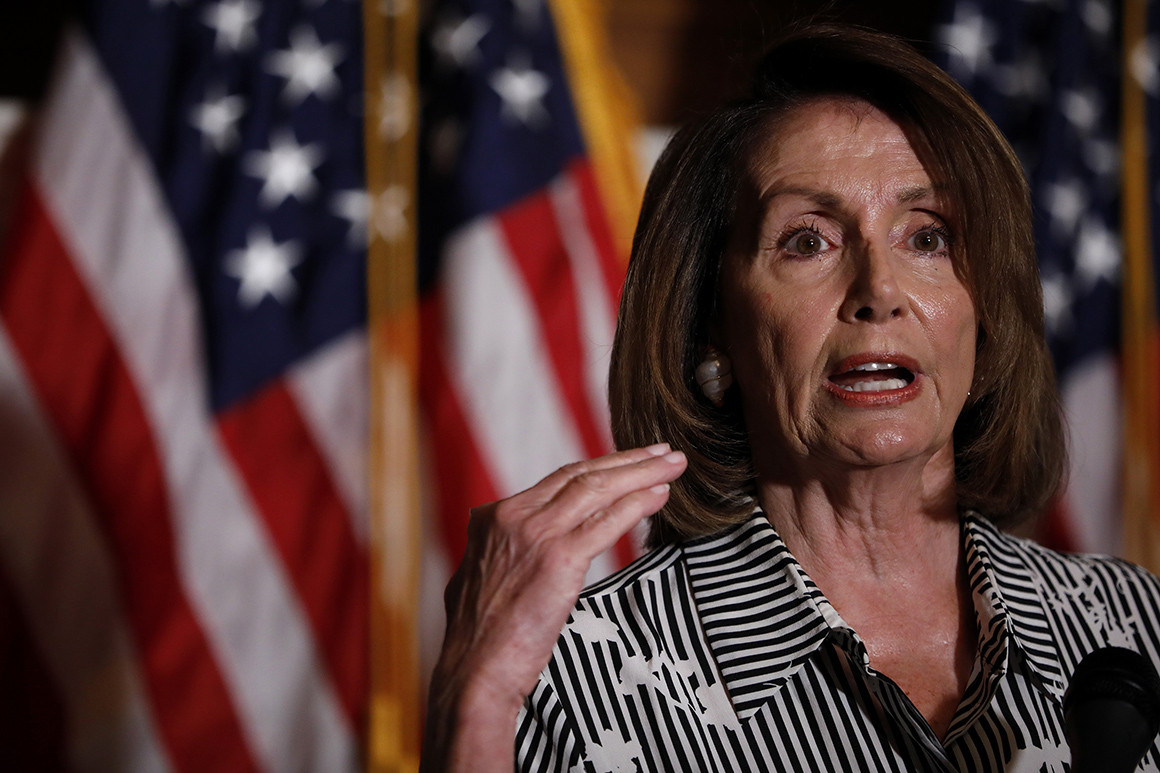 House Democrats are considering using their new majority to intervene in a lawsuit brought by 20 conservative state attorneys general that could abolish Obamacare.

The move would come soon after the next Congress is sworn in and marks an early attempt to make good on campaign pledges to protect the Affordable Care Act, House sources told POLITICO. Bringing up a resolution to intervene in the case also would force an early vote that puts chamber’s Republicans on record about protecting the law and its popular preexisting condition protections.

Congressional Republicans, facing a backlash over to their attempts to repeal Obamacare, introduced legislation earlier this year that addressed preexisting conditions, though the measures either weren’t binding or would have allowed insurers to opt out of paying for treatments.

“A notable difference between us and them is that we actually want to protect these protections,” a House Democratic leadership aide said. “This would specifically authorize the House as a legal party in the lawsuit.”

Democrats are still weighing procedural details. The Trump administration has partially backed the GOP states’ suit, arguing that a U.S. District Court in Texas should strike Obamacare’s patient protections. A ruling is expected any day. The House deliberations were first reported by The Hill.

One option under consideration is to pass a resolution similar to the one introduced this year by Rep. Jacky Rosen authorizing the House general counsel to intervene on behalf of the chamber to defend the ACA’s constitutionality.

A second is to have the Bipartisan Legal Advisory Group — a five-member group made up of top Democratic and Republican House leaders — order the counsel to take a position on the suit.

More than a dozen Democrat-led states have already intervened in the lawsuit to defend Obamacare’s constitutionality, after the Trump administration declined to go to bat for the law.

District Court Judge Reed O’Connor, a George W. Bush appointee, is soon expected to rule on the case. However, any decision will likely be appealed and could eventually be taken up by the Supreme Court.

Source: https://www.politico.com/story/2018/11/08/house-democrats-obamacare-lawsuit-956606
Droolin’ Dog sniffed out this story and shared it with you.
The Article Was Written/Published By: acancryn@politico.com (Adam Cancryn)