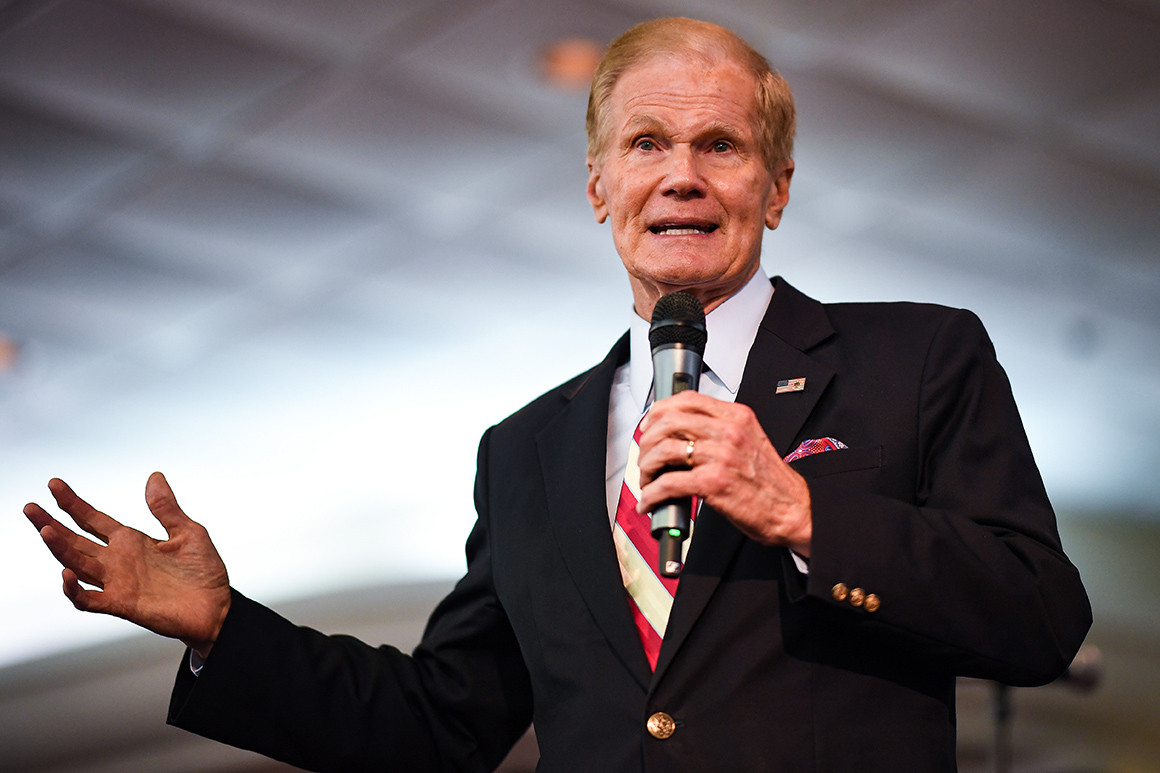 Election officials and campaign operatives across Florida are gearing up for massive recounts in large part due to one familiar problem: Broward County.

All eyes are on that South Florida county that’s no stranger to election mishaps. Sen. Bill Nelson (D-Fla.) is girding up for a recount fight that could end his four-decade-long political career. And the governors race is tightening and could also land in recount territory.

Nelson ended election night down to Republican Gov. Rick Scott by 34,500 votes, a margin that has been trimmed to 26,000 as of Wednesday night. That lead, in a state with more than 8 million votes cast, is almost certain to narrow headed into Saturday’s official start of the recount. As Broward County’s post-Election Day votes continue to pour in, the Florida governor’s race between Republican Ron DeSantis, who was declared victorious, and Democrat Andrew Gillum has also tightened, and is approaching a margin of .5 percent, which would trigger an automatic recount.

If that were to happen, it would throw a huge dose of political uncertainty into two nationally-watched races in a state not only in the national spotlight during midterm elections, but the nation’s biggest swing state headed into the 2020 presidential election.

What is becoming the focus as the margins close is Broward County, a South Florida Democratic stronghold that has long been the catalyst for Florida-based election woes. Most recently, Democratic Supervisor of Elections Brenda Snipes was found in May to have broken state and federal law by destroying ballots cast in Rep. Debbie Wasserman Schultz’s 2016 Democratic primary race. As a result, Snipes’ office was already under additional monitoring headed into the elections.

In Broward County, the epicenter of the 2000 presidential recount, election officials don’t even know how many ballots are left to count.

“I think you would have to ask them [Broward County],” said Marc Elias, a Democratic election law attorney hired to lead Nelson’s recount fight. “I don’t know. They are still counting in Broward County.”

Though there are no concrete figures regarding ballots left to be counted, there are some clues that indicate tens-of-thousands could be left. In Broward County, for instance, in the state agriculture commissioner race, which is the second statewide race already under recount, there are 23,000 vote-by-mail ballots reported to the state versus those counted. That race features Democrat Nikki Fried trailing Republican Matt Caldwell by roughly 4,000 votes, which means it’s within the state’s 0.25 percent margin to force a hand recount. So far, the U.S. Senate race remains in machine recount territory.

In a Thursday morning conference call, Elias, who is with the law firm Perkins Coie, told reporters that because the problems are focused largely on Broward County, and to some extent Palm Beach County – both Democratic strongholds – Nelson will continue to eat into Scott’s lead, and it will be a “jump ball” as far as who is winning when the recount officially begins on Saturday.

He said he is not sure if Nelson will be ahead of Scott, but he predicts things will tighten further before the process officially beings. He has been the lead attorney on dozens of post-election disputes and told reporters sometimes he tells clients the race is close by they can’t win.

“That is not the conversation I’ve had with Sen. Nelson,” Elias said, expressing his confidence in a forthcoming Nelson victory.

At this point, Elias said the campaign thinks there was a large undervote in Broward County, or voters casting ballots that indicated they voted in other races but not the Senate race. As evidence, he points to the fact that nearly 14,000 more people in Broward County voted in the attorney general’s race than U.S. Senate race. The U.S. Senate race was a much more high-profile race, with candidates known statewide and tons more advertising, which makes fewer people voting in that race notable.

“That, frankly, is not plausible,” Elias said.